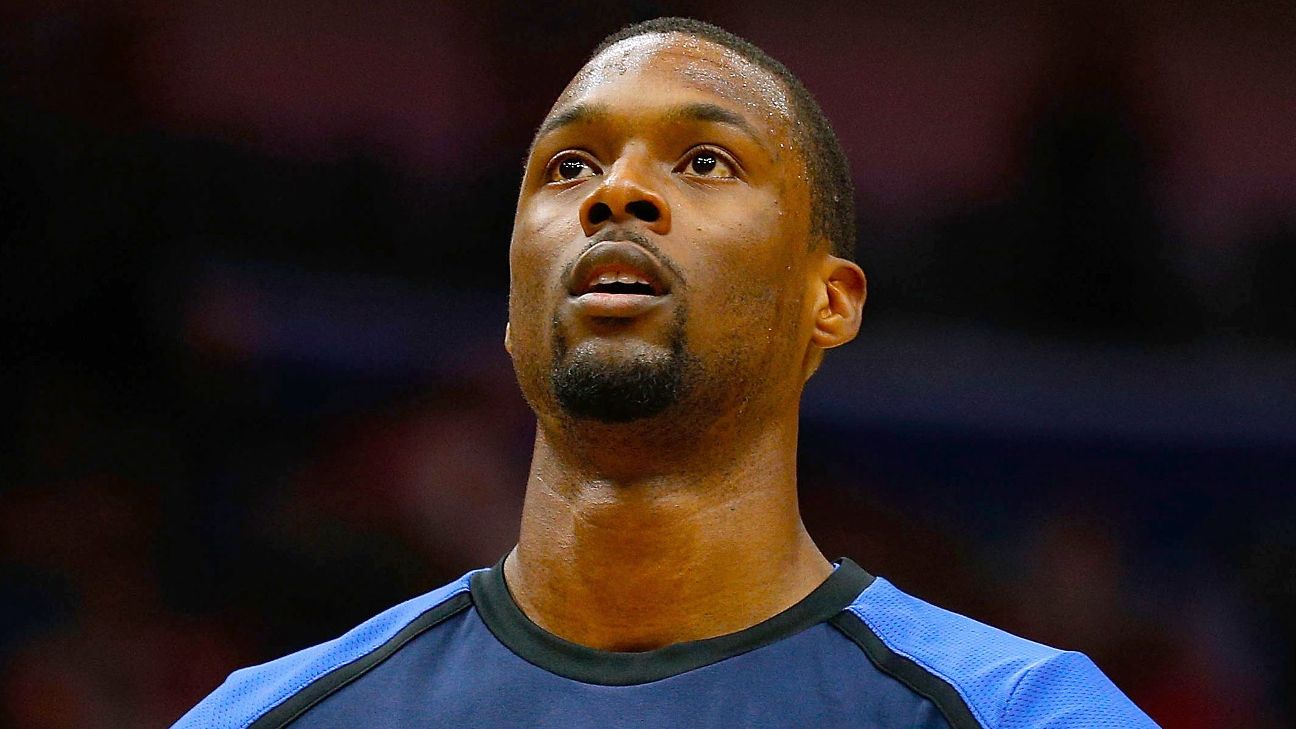 Sacramento acquired Barnes from Dallas at the trade deadline last season with the hopes of making him a long-term focus of a franchise core that includes guards De'Aaron Fox and Buddy Hield and forwards Bogdan Bogdanovic and Marvin Bagley III.

Joining Barnes on the wing in Sacramento will be veteran Trevor Ariza, who has agreed to a two-year, $25 million contract, sources confirmed to The Undefeated's Marc J. Spears.

One of the league's better 3-and-D players, Ariza began last season with the Phoenix Suns but was traded to the Washington Wizards.

News of Ariza's move was earlier reported by The Athletic.

The Kings have also agreed with guard Cory Joseph to a three-year, $37 million contract, according to multiple reports.

Joseph, 27, averaged 6.5 points and 3.9 assists in 82 games this past season with the Indiana Pacers. The eight-year veteran figures to serve as a backup in Sacramento behind star point guard De'Aaron Fox.