"The Bills Mafia caught onto that on twitter pretty quick, they took it and ran with it," Panelli said.

The Firebaugh product has been working with Panelli since his senior year of high school.

"He wasn't going to take no for an answer, there was a lot of coaches out there that thought maybe he was overrated, and he proved them all wrong."

Allen is one of many quarterbacks Panelli trains with during the offseason.

The quarterback coach runs a passing academy and teamed up with Athletic Performance in Fresno. Former Bulldog Marcus McMaryion and Kesean Johnson are regulars at the facility.

Panelli has been doing virtual and one-on-one trainings now that things have shut down.

"When it is time to go back, it's going to be go-time. If these NFL guys get the call to go back, training camp is going to be more rigorous given the timeline and same with the college football guys."

Panelli was recently working with the University of South Dakota's signal-caller Austin Simmons. Austin's pro day was canceled, and so he began training with Greg in Fresno for the NFL draft.

"We put together a video for Austin of all his workouts so he could send it to his agent so he could send it out to scouts. It doesn't really do them justice because you really need to see that guy in person, especially a quarterback. Juju from Fresno State was robbed of that pro day opportunity, and every other Fresno State player was robbed of that opportunity," Panelli said.

One thing he'll look forward to when things get back to normal is golfing with Josh Allen. He was his caddy at last year's celebrity golf tournament in Tahoe.

"His golf game is not bad," Panelli said. He can definitely hit it pretty far; out of ten, I would say 6.5 or 7. He's going to kill me for saying that, but he's got potential."

If athletes are interested in quarterback training or any sports training, they can reach out to Greg in his Instagram @PanelliPassingAcademy.
Report a correction or typo
Related topics:
sportsclovisclovisbuffalo billsfootballsports
Copyright © 2020 KFSN-TV. All Rights Reserved.
SPORTS 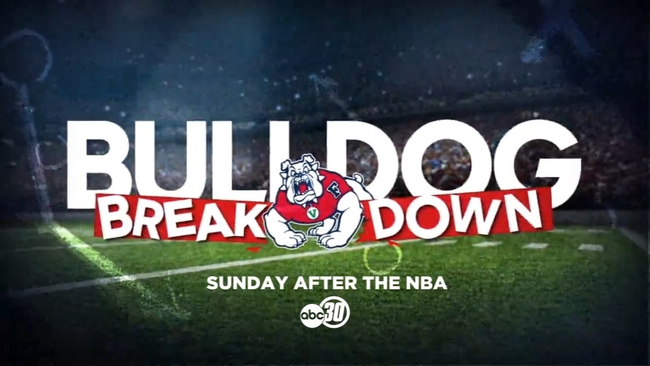 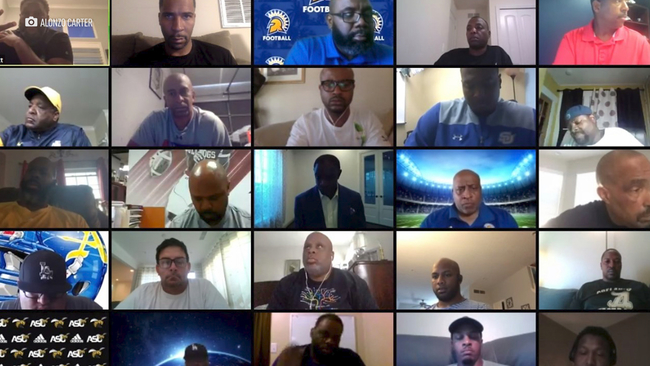