Bulldogs bring the beat down to the Rose Bowl

KFSN
By Stephen Hicks
FRESNO, Calif. (KFSN) -- Fresno State 38 beat UCLA 14 Saturday night at the Rose Bowl. It was the third straight time the Bulldogs have beaten the Bruins with their last meeting coming in 2008.

It was the third straight time the Bulldogs have beaten the Bruins with their last meeting coming in 2008.

The Bulldogs jumped out of the gates scoring touchdowns on their first two possessions. Senior quarterback Marcus McMaryion rushed in the game's first score on the option keeper. Then, the Dinuba graduate connected with Clovis North Kyle Riddering to make it 13-0 FS.

UCLA battled back to make it a 16-14 game thanks to a rushing touchdown from Clovis North grad Bolu Olorunfunmi. But then the Bulldog offense got rolling. McMaryion rushed for a total of four touchdowns despite battling through a second-half injury. 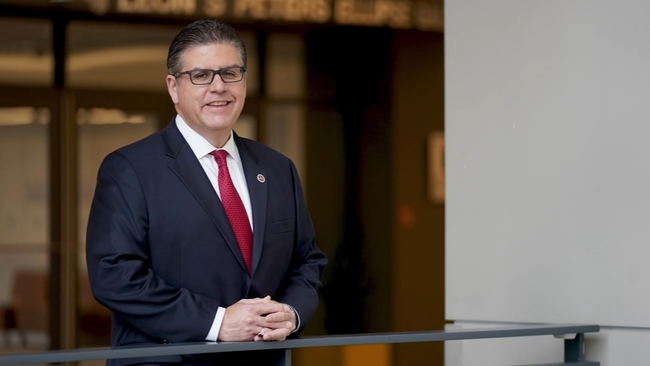