KFSN
By Stephen Hicks
NORWALK, Calif. (KFSN) -- We made the drive today and clocked it at around four and a half hours.

Kyle Biggs wanted to avoid having his players be stiff so they made the trip last night and stayed the night in a hotel.

His team playing in the D-1 AA state final against Sierra Canyon.

Show you how big a deal that is. Plenty of cameras recording tonight's game as it will be live on spectrum news and NBC sports starting at 8 pm.

This is very rare air for one of our local teams.

Strathmore, Hanford and Washington Union have won state titles but none of our local teams have ever won according to central section historian Bob Barnett no team has ever even made it to this stage with the chance of winning a state crown. Here's coach biggs on the message he'll give to his team.

This is the culmination of Coach Biggs' time at Central. Each year getting closer and closer to this moment.

In his four years, his team has a record of 50-5. They've made it to the section final four straight years.

Then there was the hurdle of the NorCal Regional championship.

In back to back seasons, they lost to Folsom.

This year they took another step forward by beating oak ridge 38-32 last week to secure their place at the Championships.

According to state ranking, the Grizzlies are seventh, Sierra Canyon 8th.

However, Central has a question mark surrounding their running back Quali Conley.

He had an ankle issue last week. If he plays he makes them very unpredictable on offense.

As for Sierra Canyon, it's a school that's getting international attention.

Musical artist Drake posted a picture of himself in a Sierra Canyon hoodie. 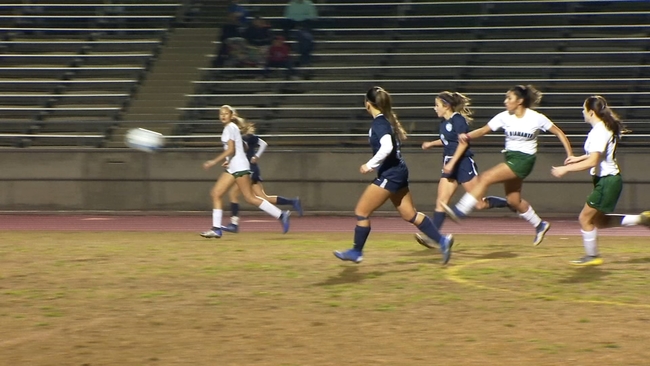 Learn How to Throw an Axe From 'Axe-Perts' 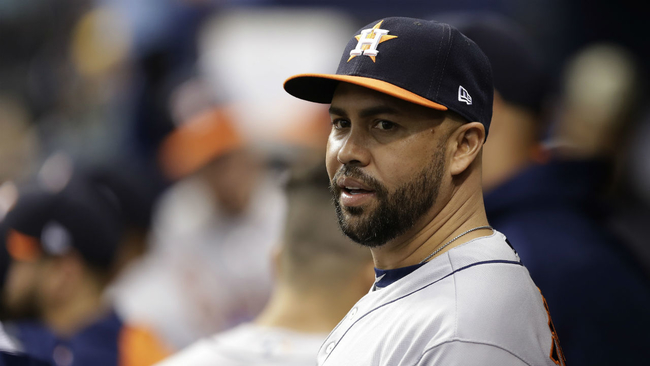