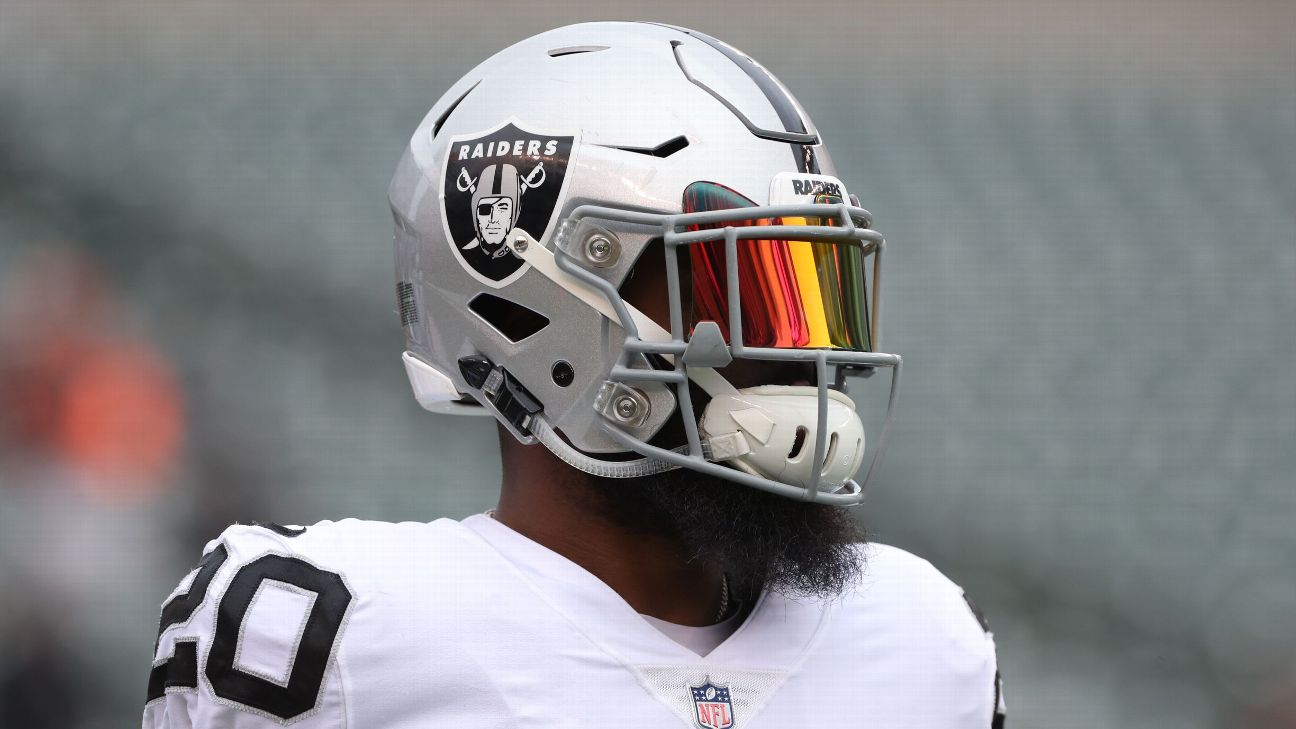 The Dallas Cowboys have agreed to terms with veteran free-agent cornerback Daryl Worley, he announced Wednesday on Instagram.

After the draft, the Cowboys, who lost Byron Jones to the Miami Dolphinsin free agency, said they have some position flexibility with some corners being able to play safety.

Worley, who joined the Raiders as a free agent in 2018, became a Jon Gruden favorite last season thanks to his willingness to play all over the secondary, from outside corner to the slot to free safety.

He signed with the Raiders after the Philadelphia Eagles released him following his arrest near the team facility when he was allegedly found passed out inside a vehicle blocking a highway, according to NFL Network. He ultimately pleaded guilty to three charges, including driving under the influence. The NFL suspended him for the first four games of the 2018 season. Philadelphia had acquired him during that offseason in a trade with the Carolina Panthers.

Worley, a third-round pick of the Panthers in 2016 out of West Virginia, has five career interceptions. Dallas has not had a cornerback with more than three interceptions in a season since Terence Newman had four in 2011.