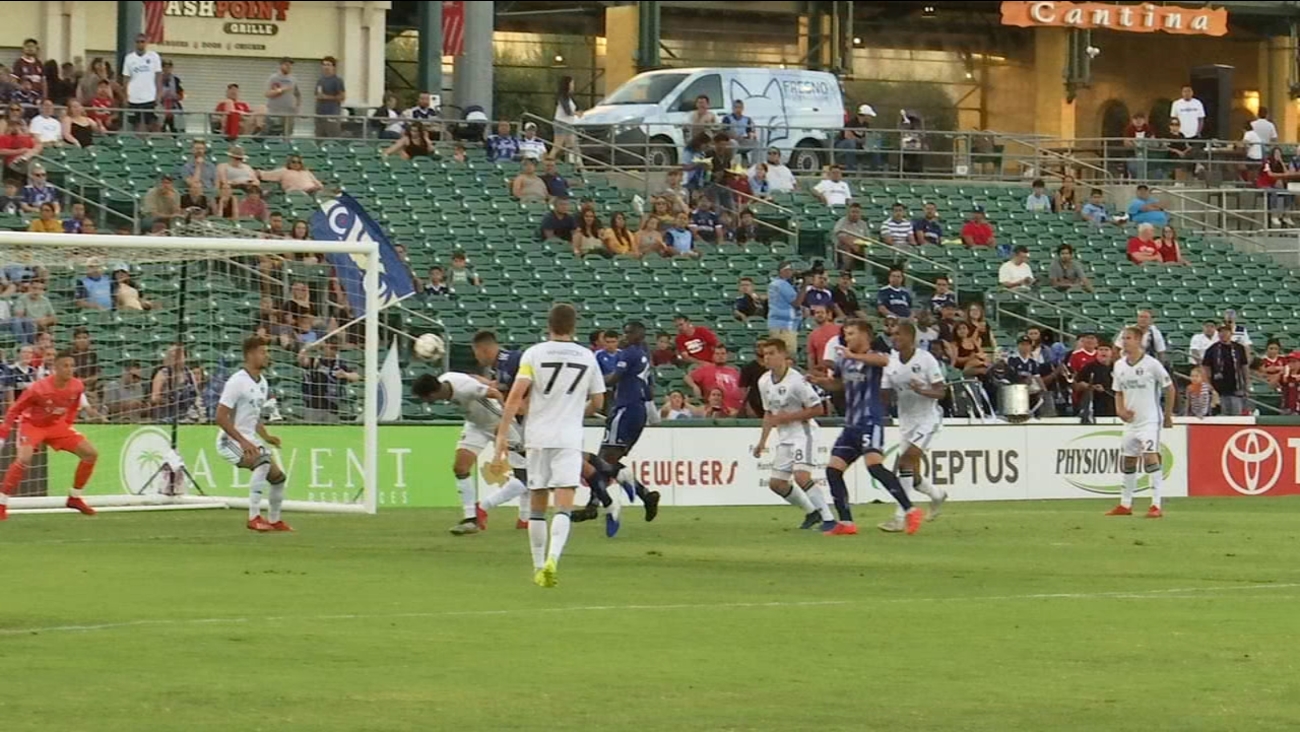 FRESNO, Calif. (KFSN) -- As the Zorros gear up for what could be their final game in Fresno, they're responding to statements made by the city on their efforts to keep the team in town for the 2020 season.

Mayor Lee Brand released a statement Thursday saying he and his staff have met with Fresno FC several times since January to talk about new locations for a stadium.

The possibilities they discussed included converting Selland Arena to a soccer-specific stadium, making the convention center parking lot into a field or building a stadium behind Chukchansi Park.

But in a statement released by the team Friday, the city explained why each of the proposals fell through, citing logistical issues.

"I think we have a pretty good relationship but I was elected by the voters, I can't go out and cut deals that keep them there, but compromises something else in the budget," Brand said.

The team says they will continue to look outside the city limits for potential locations and that they are disappointed the proposed sites haven't worked out in Fresno so far.

"Fresno Football Club would like to thank the fans, sponsors, and members of the community who have supported the team throughout our first years. This statement is in response to Councilmember Miguel Arias and Mayor Lee Brand's statements on Thursday, October 10 in regard to their involvement with Fresno FC in finding a potential stadium location.

Fresno FC's original vision was to find a downtown site at which to build a stadium. From the beginning, Fresno FC connected with city officials to assist in the search. Fresno FC and the city then discussed the following sites: Selland Arena, Convention Center Parking Lot, and Lot 1 on H Street across from Chukchansi Park.

Selland Arena & Convention Center Parking Lot - Upon a walkthrough of the facility with an architectural firm, the recommendation was made to reconfigure the parking area to fit a soccer-specific stadium. The site plan needed an adjustment to the private parking on site. The city stated that they would not get involved in the negotiation of private parking. Negotiations ended without a positive end result.

Lot 1 - The same firm evaluated Lot 1 and advised that the site needed to be widened to fit a soccer-specific stadium. Increasing the size of the site would have required in turning H Street between Kern and Mono into a one-way street. The city stated they would not make that change to the road.

Chukchansi Park - Fresno FC also requested the City of Fresno subsidize the rent at Chukchansi Park to afford more time in a search for a permanent venue. This request was denied by the City.

The private sites that were identified by Fresno FC inside city limits did not make logistical sense for a stadium plan. Following the failed attempts to stay in downtown Fresno, club leadership has had to explore other options. The club is continuing to look outside of the city limits for potential stadium locations.

"We are disappointed that we could not make a stadium site work within the City of Fresno thus far. We thank the fans for their continued support up to now and into the postseason. Fresno FC will continue to work on solutions for the future." said Frank Yallop, General Manager of Fresno FC."

"My staff and I have met with the Fresno Foxes at least 11 times since January of last year to talk about possible stadium locations. We've met with them on-site to look at the possibility of converting Selland Arena to soccer, using the Convention Center parking lot as a soccer stadium, building a stadium at Lot 1 behind Chukchansi Park, the City's Regional Sports Complex and we also toured a variety of sites around Fresno. We also connected them to private landowners who own land that could work for them" said Mayor Lee Brand.

"I believe the Mayor has gone above and beyond to help keep the Fresno Foxes in our City. The Mayor, myself, and the Council know that Fresno is a great place for soccer and we would like them to stay here. We continue to be open to discussions that result in a mutually beneficial agreement that keeps them here," Arias said.

Fresno FC plays Saturday at 7:30 p.m. at Chukchansi Park to keep their season alive and make it to the USL playoffs. There will be thousands of "Stay in Fresno" signs handed out at the game.
Report a correction or typo
Related topics:
sportsfresnosoccerfresnofresno city councilfresno fc foxes
Copyright © 2021 KFSN-TV. All Rights Reserved.
FRESNO FC FOXES 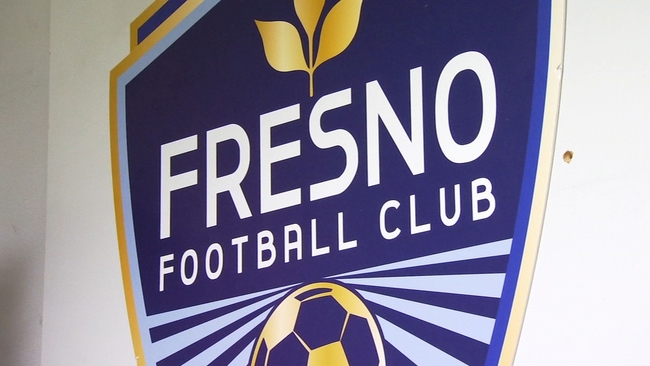 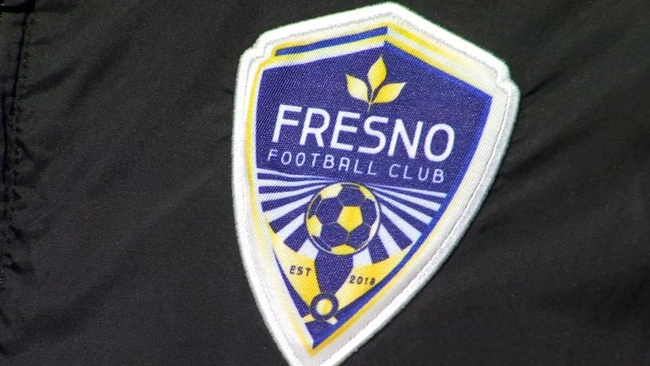