Bulldogs will open against Hawaii
KFSN 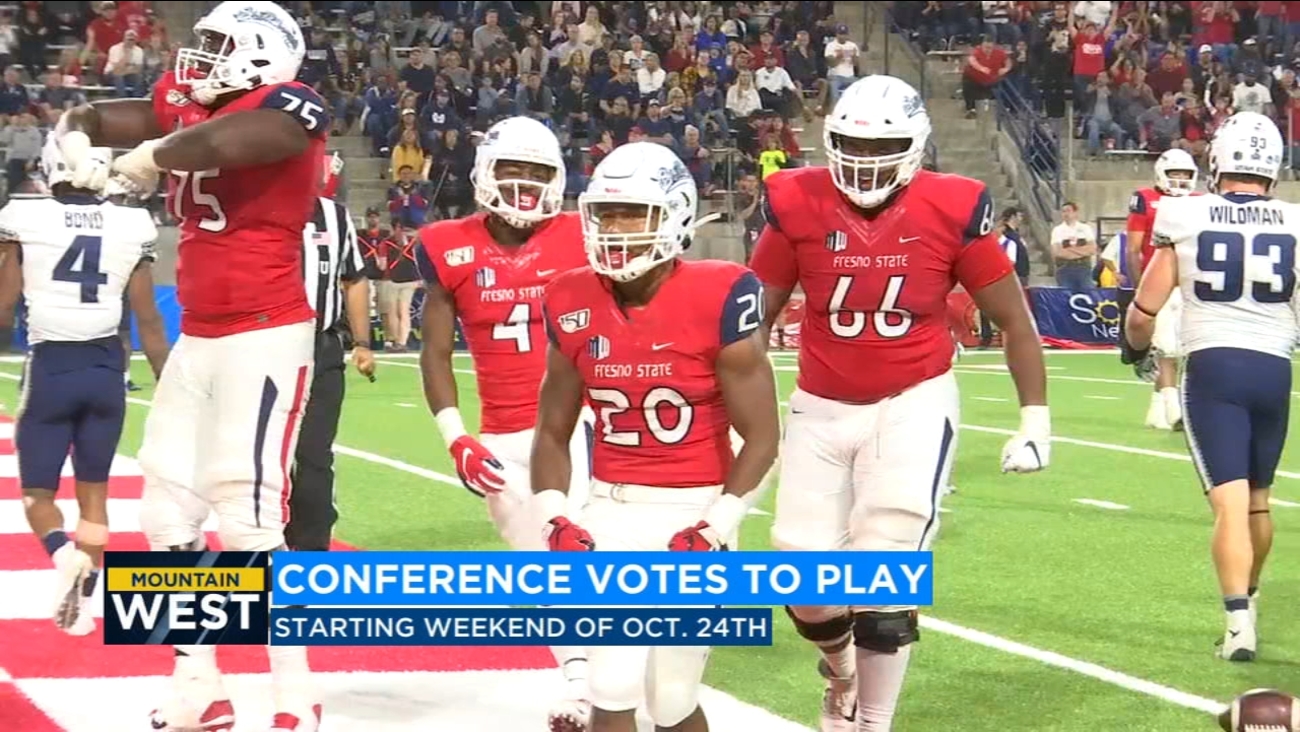 The Mountain West presidents and chancellors have voted for a return to play for football with games starting the week of October 24th.

FRESNO, Calif. (KFSN) -- The Fresno State Bulldogs will open their modified 2020 football season against Hawaii, according to a schedule released by the Mountain West on Thursday.

The Bulldogs season will get underway on October 24 when they host the Rainbow Warriors. Kickoff time is yet to be announced.

The 'Dogs will host the first two games of their season, then hit the road for two, return to Fresno for the next two, then finish the season with two on the road.

The two teams with the highest winning percentage in the conference will face off in the Mountain West Championship game on Saturday, December 19.

No fans will be allowed at Bulldog Stadium for at least the first two games. The conference said coaches and athletes will be tested three times a week for COVID-19. 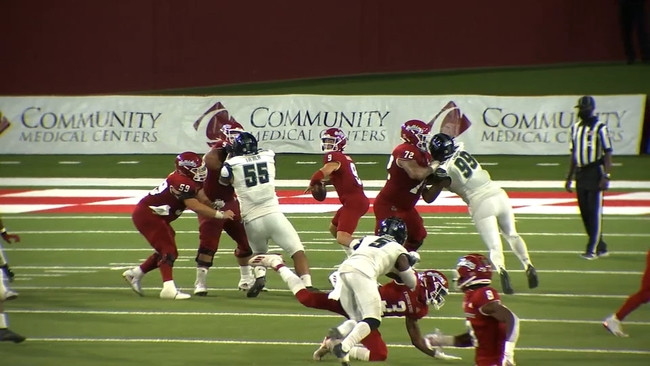 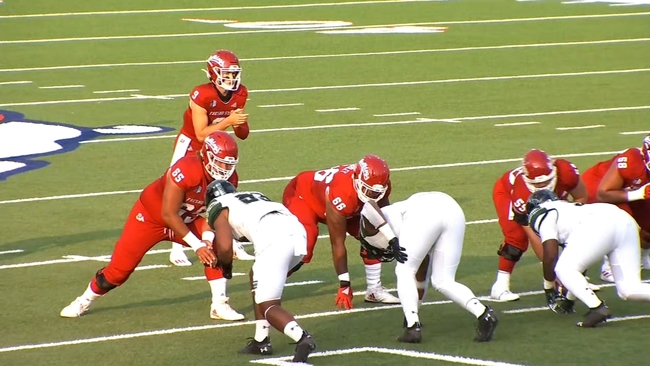 No fans, but Red Wave will still be there at Bulldogs game this Saturday
More Videos
From CNN Newsource affiliates
TOP STORIES