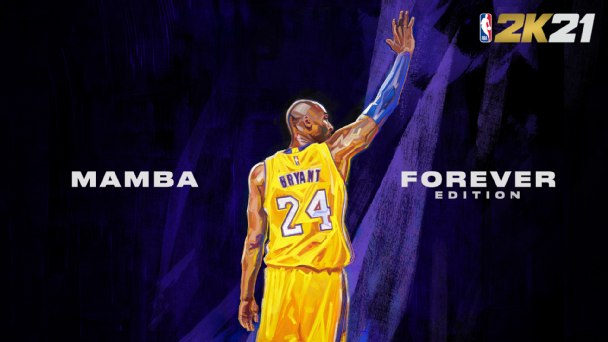 Kobe Bryant has been announced as a cover athlete for NBA 2K21.

The lateLos Angeles Lakersstar will grace the front of the current and next-gen Mamba Forever editions of the game.

Lillard, whose cover was revealed Tuesday, is the current generation cover athlete and will appear on PlayStation 4 and Xbox One editions of the game. Williamson, the next-gen cover athlete, had his cover announced Wednesday and will be seen on the PS5 and Xbox Series X editions. A date for the game's release has not been announced.

Bryant was also the cover athlete for NBA 2K10 and the Legend edition for NBA 2K17.


Bryant and his daughter Gianna were among nine people who diedin a helicopter crash in January. Bryant retired in 2016 after 20 years with the Lakers, finishing his career with five NBA championships, two Finals MVP awards, 18 All-Star Game appearances and 33,643 points, fourth in NBA history. 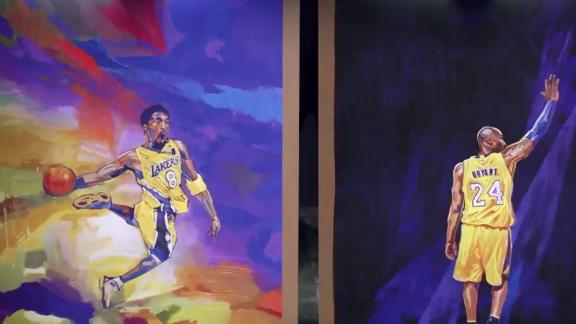 Inside the creation of the Kobe Bryant NBA 2K21 covers
Kobe Bryant was announced as a cover athlete for the NBA 2K21 Mamba Forever editions. Take a closer look at the two covers. 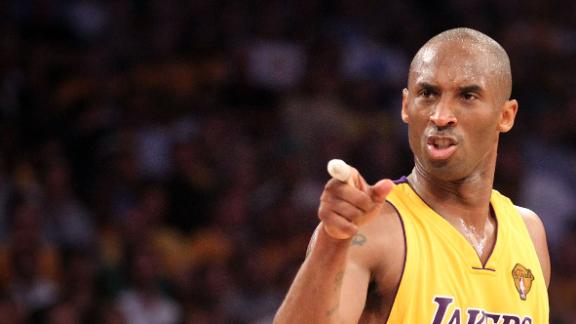