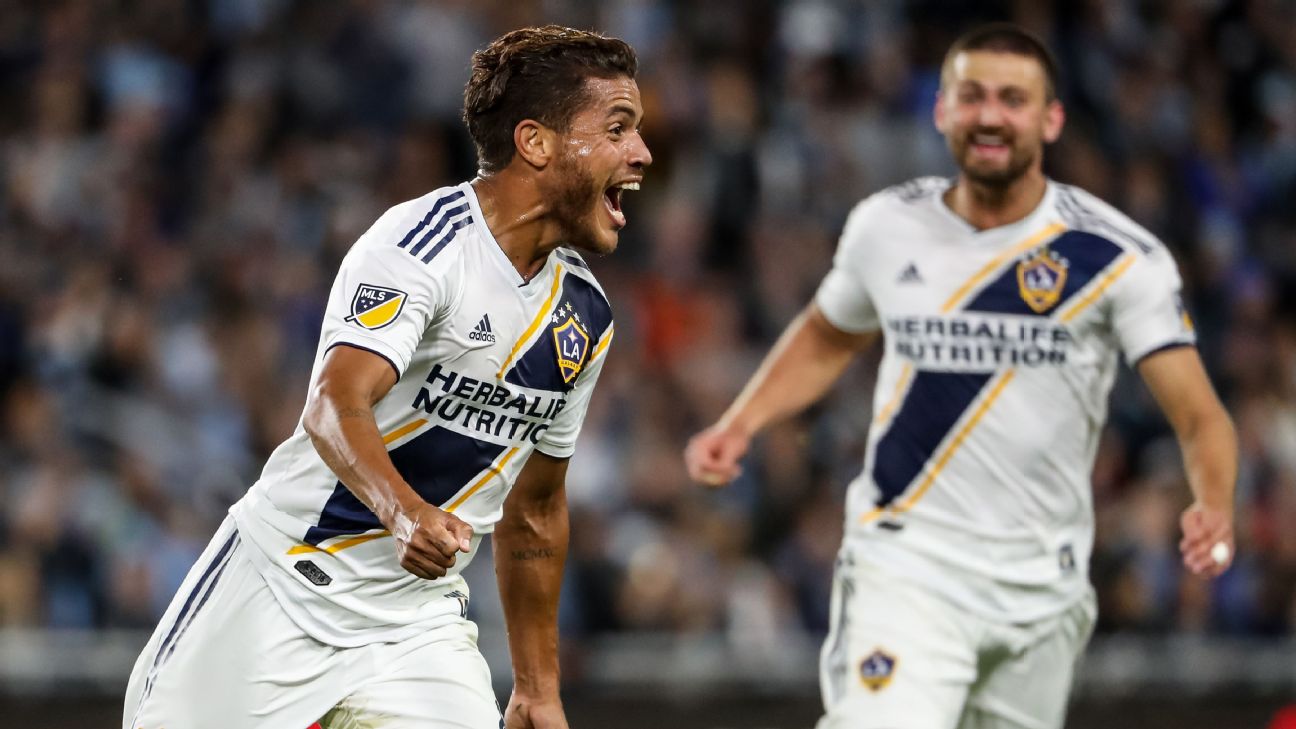 LA Galaxy midfielder Jonathan dos Santos is set to undergo a hernia operation that will keep him from competing in the upcoming MLS is Back Tournament near Orlando.

The team captain will have what the club termed a "minimally invasive" operation, with the expectation being that he will miss six weeks.


-Stream MLS is Back LIVE on ESPN networks (U.S. only)

- Inside the MLS bubble: What players, teams can expect in Orlando

According to the Los Angeles Times, the procedure will be performed Thursday at the Cedars-Sinai Kerlan-Jobe Institute in Santa Monica, Calif.

The Galaxy are due to start group play in the tournament on July 13 against the Portland Timbers. Their group also features LAFC and the Houston Dynamo.

Dos Santos, a 30-year-old Mexico national team player, didn't play in the Galaxy's season opener, then was subbed off at half-time of the second game, on March 7. The following week, the coronavirus pandemic halted the MLS season.


Perry Kitchen, who manned the defensive midfield role in Dos Santos' absence earlier this season, is most likely to fill in again.

Dos Santos is in his fourth year with the Galaxy, and he has five goals and 12 assists in 65 games (63 starts) for the team. Last season, Dos Santos notched two goals and three assists in 29 games, all starts, then added a goal in two postseason appearances.

In 47 career appearances for the Mexican national team, Dos Santos has three goals, including the lone tally in his side's 1-0 victory over the United States in the 2019 CONCACAF Gold Cup final at Chicago. 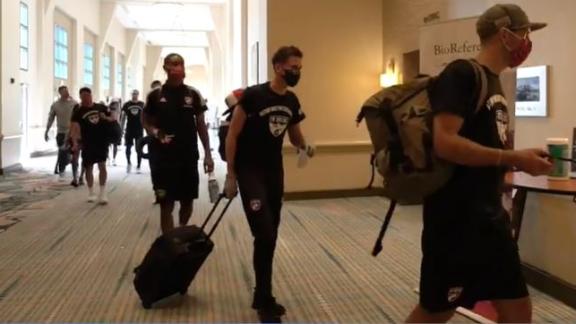 'Very eerie' feeling being in the MLS bubble
With MLS teams starting to arrive, ESPN's Stefan Fusaro details what the atmosphere is like in Orlando. 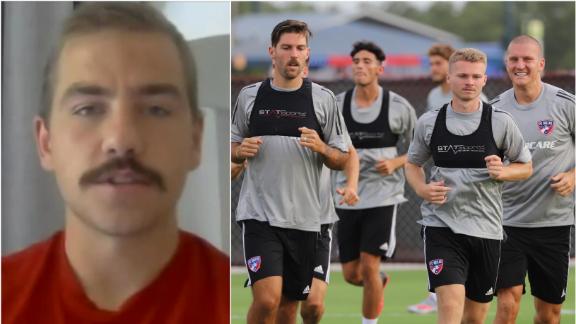