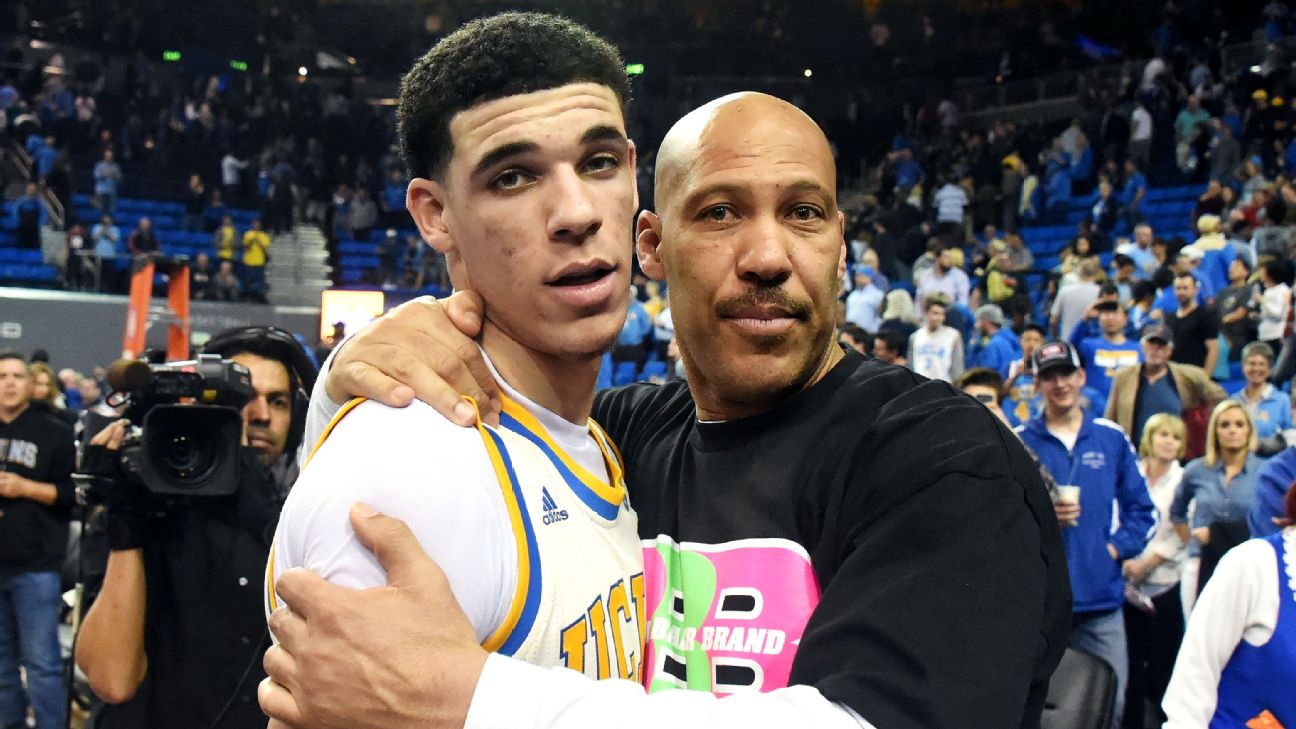 As trade talks pick up between the Los Angeles Lakers and New Orleans Pelicans, LaVar Ball said he does not want to see son Lonzo Ball in New Orleans.

"We want to be in L.A.," LaVar Ball told ESPN. "But if he's traded, I don't want Lonzo in New Orleans. Phoenix is the best fit for him. And I am going to speak it into existence."

The elder Ball wants the point guard, drafted second overall by the Lakers in 2017, to remain a Laker. He starred in high school at Chino Hills before playing one year at UCLA. But if Ball is going to be traded, LaVar Ball said he would rather see his son in Phoenix, where the Suns have been playing shooting guard Devin Booker at point guard. The Suns rank 17th in assists this season as they've tried different players at point guard. New Orleans has Jrue Holiday at the point.

In addition to having Booker as the franchise's star, Phoenix selected center Deandre Ayton with the top pick overall in last year's draft. Phoenix could be helped by an athletic, pass-first point guard like Ball.

Ball has missed the past six games with a Grade 3 ankle sprain that will keep him out until late February at the earliest. He's averaging 9.9 points, 5.4 assists and 5.3 rebounds per game in his second season. 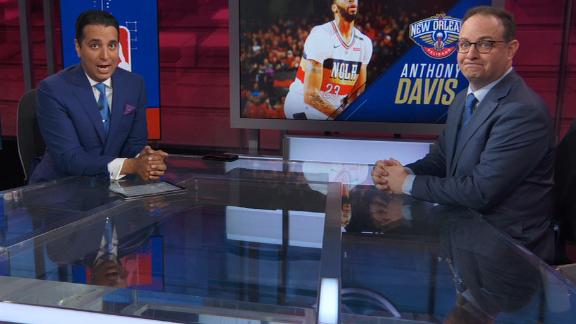 LaVar Ball knows the ideal destination for Lonzo
LaVar Ball says if Lonzo Ball is traded from the Lakers, LaVar would prefer he ends up with the Phoenix Suns. 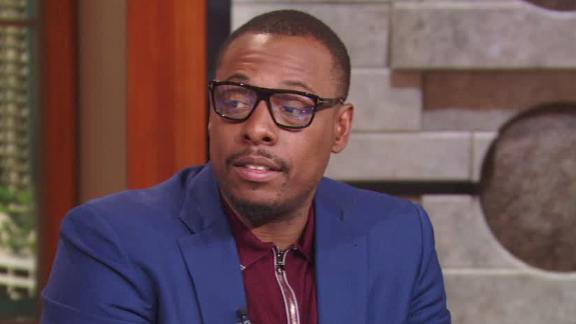