NBA players give props on Twitter after Klay Thompson goes off vs. Bulls 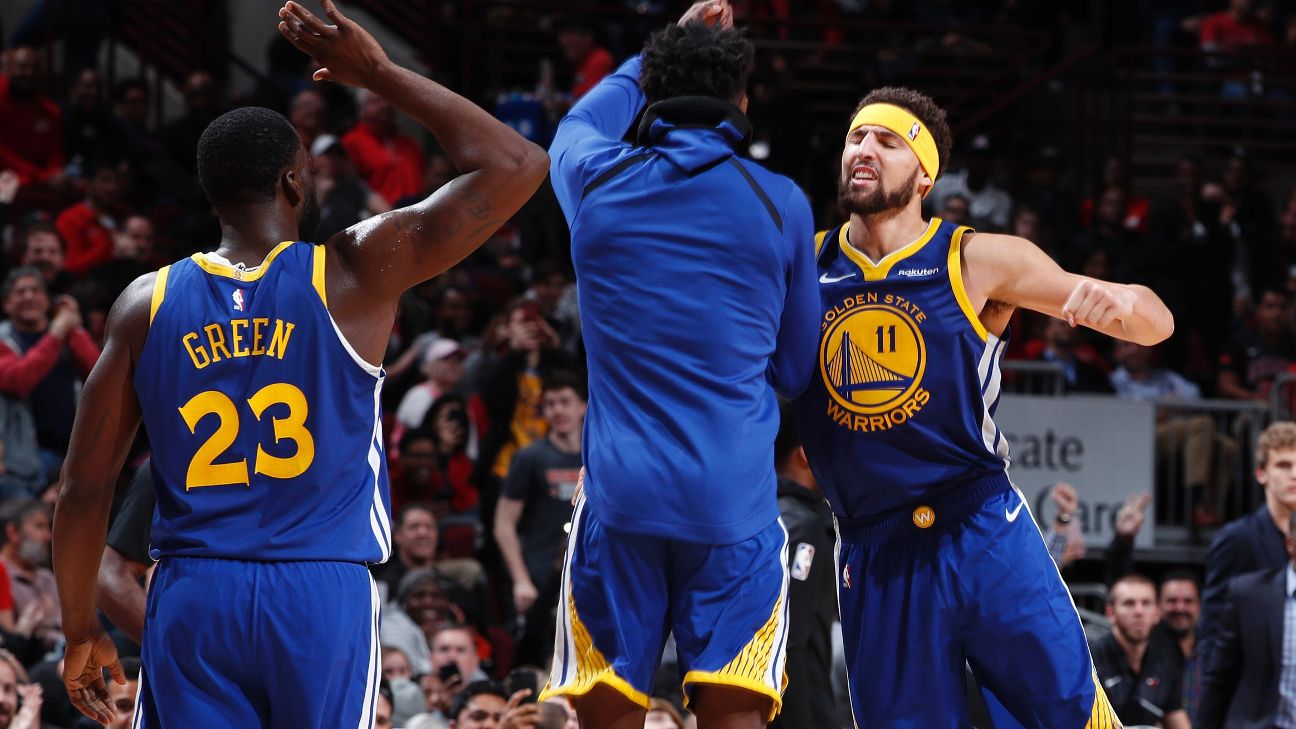 While Thompson's father, Mychal, was busy in his broadcast role with the Lakers, Thompson got props from another member of the Warriors' family: Draymond Green's mother.

Thompson, who came into the game shooting just 13.9 percent from beyond the arc this season, is no stranger to heating up in rapid fashion. He set NBA records with 37 points and nine 3-pointers in a quarter in 2015, made an NBA playoff record 11 3-pointers in Game 6 of the Western Conference finals in 2016, and followed that up by scoring 60 points in just 29 minutes later the next season.