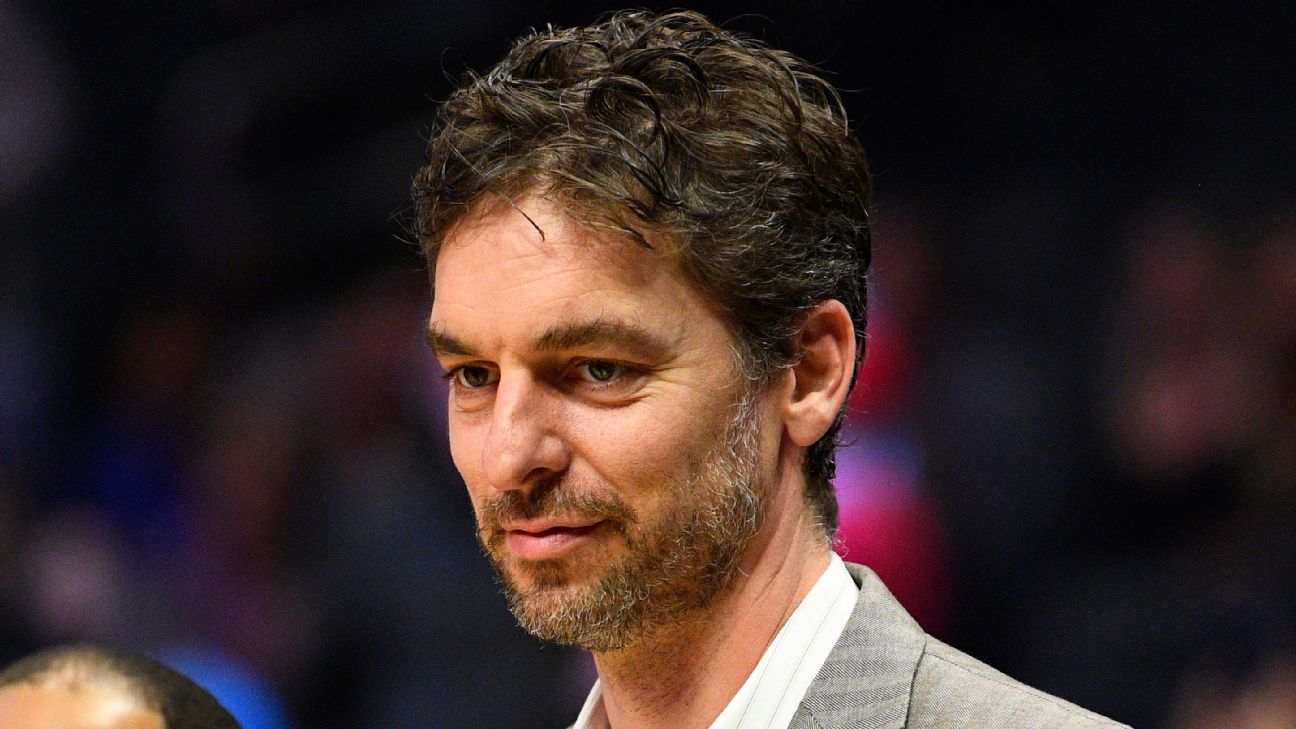 MADRID -- Pau Gasol announced his retirement from basketball Tuesday, ending a career that lasted more than two decades and earned him two NBA titles and a world championship gold with Spain's national team.

The 41-year-old had already announced his farewell from international basketball in August after Spain lost to the United States in the quarterfinals of the Tokyo Games, which marked his fifth Olympics.


Gasol had been with Spanish club Barcelona since February. His career had stalled before that because a stress fracture in his left foot that lingered and kept him from playing for nearly two years.

"I'm going to retire from professional basketball," Gasol said. "It's a difficult decision after so many years, but it's a decision that I really thought over."

The retirement announcement was made in an event at an opera house in Barcelona attended by former teammates and family members, including Pau Gasol's wife, his young daughter and his brother Marc.

Gasol won two NBA titles with the Los Angeles Lakers, in 2009 and 2010, playing a vital role in the back-to-back championships.

"Pau Gasol brought hope and talent to the Lakers," former coach Phil Jackson said in a statement to ESPN's Ramona Shelburne. "The effect was immediate. His game put LA back into championship contention. He was also a gentleman and generous hero."

Gasol averaged 17.0 points and 9.2 rebounds in 1,226 regular-season games with five NBA teams, including the Memphis Grizzlies, Chicago Bulls, San Antonio Spurs and Milwaukee Bucks. He was the No. 3 pick in the 2001 NBA draft, being selected by Atlanta and traded to Memphis.


Gasol last played in the NBA with the Bucks in 2019. He signed with the Portland Trail Blazers that year but never got to play.

Gasol recently won an election to represent athletes for the next seven years with the International Olympic Committee. He joined an IOC membership list drawn variously from European and Middle East royal families, international sports bodies, business leaders and 12 athletes elected by their peers.

Information from the Associated Press was used in this report 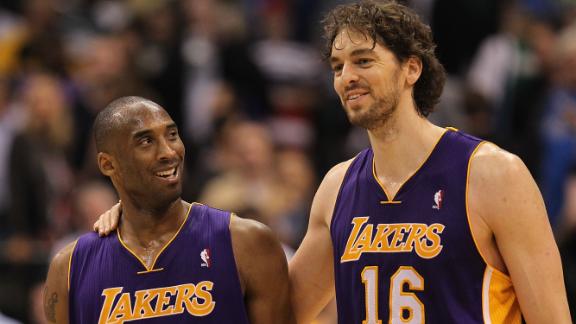