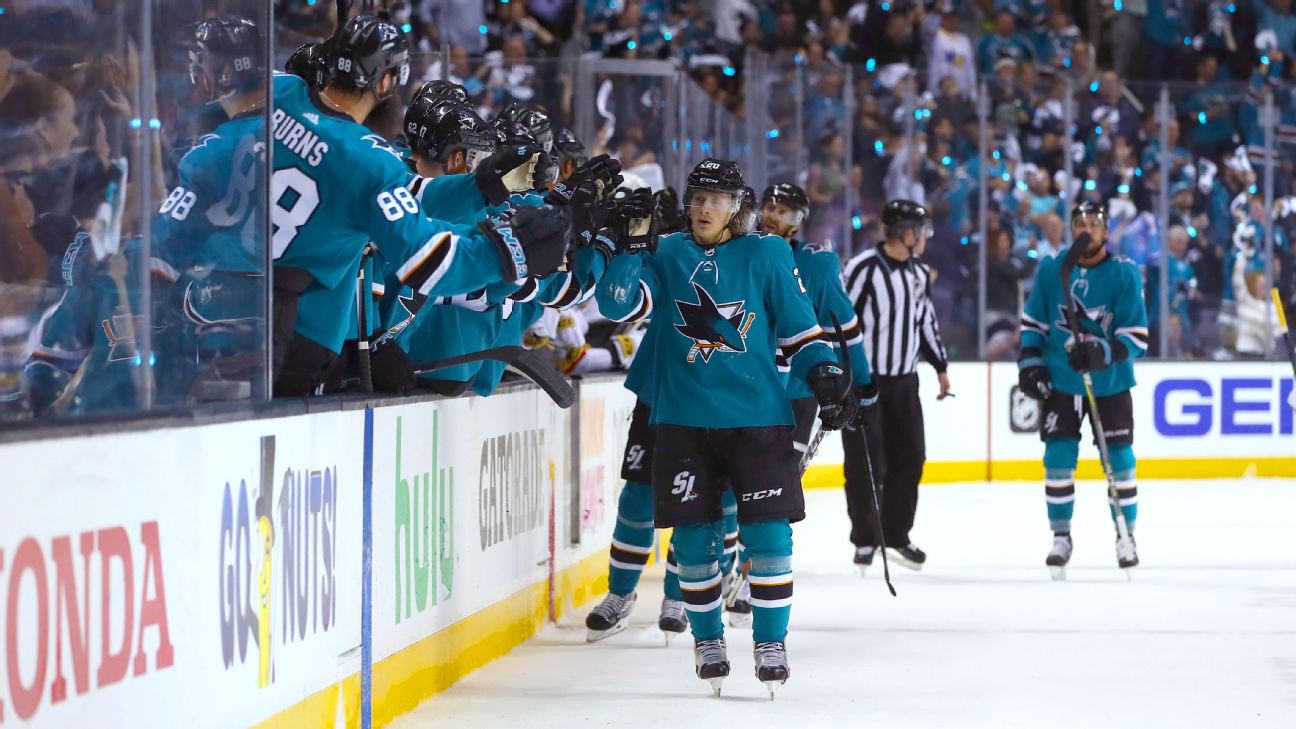 The deal, which was finalized Monday, keeps Sorensen under contract through the 2020-21 season.

The 26-year-old Sorensen is in his third season with the Sharks. He has career highs with eight goals, seven assists and 47 games played.