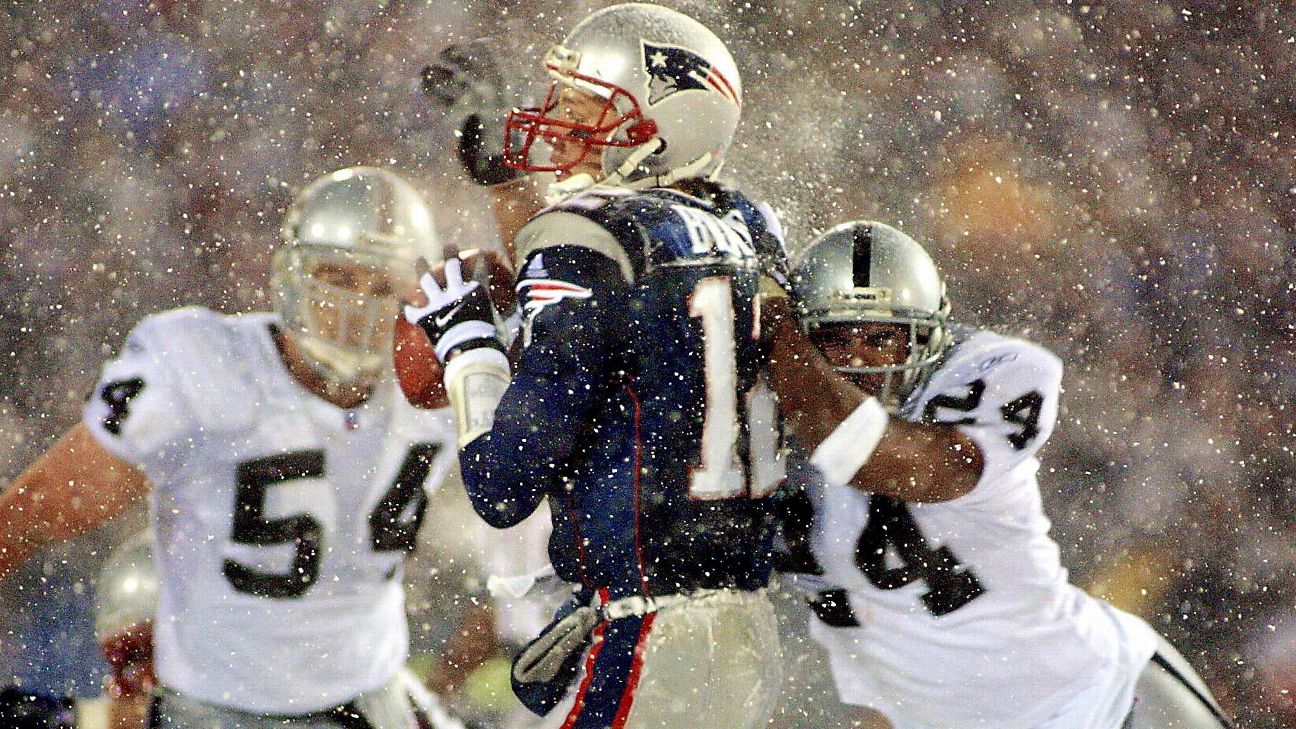 Remember the Tuck Rule? Las Vegas Raiders fans, we know you do, as it's not exactly your favorite thing to ever happen to your franchise, but just as a refresher: During the 2001 AFC divisional game, Tom Brady -- who at that point was still Drew Bledsoe's replacement and not the likely greatest quarterback of all time -- dropped back to pass. Charles Woodson tackled him, Brady fumbled, the Raiders recovered, and the New England Patriots' Cinderella season came to a close.

Except Brady hadn't fumbled. An obscure rule decreed that even though Brady appeared to be tucking the ball into his chest, it was still technically a passing motion, and therefore the play was ruled an incomplete pass. The Patriots ended up coming back to tie it in the fourth quarter and win in a snowy overtime by an Adam Vinatieri field goal. The Patriots would go on to win six Super Bowls with Brady under center, while the Raiders ... did not.


So, it's probably not much comfort to Raiders faithful that, in a piggyback off Justin Bieber asking people to "tell him something honest" on TikTok, Brady whispered an admission about the game that maybe, just maybe, it might have been a fumble.

Of course, Brady is undoubtedly trolling here. But that probably makes it so much worse. 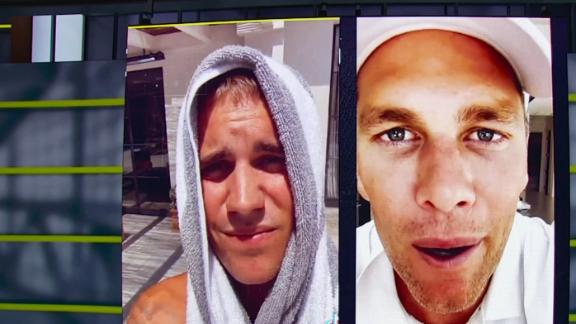