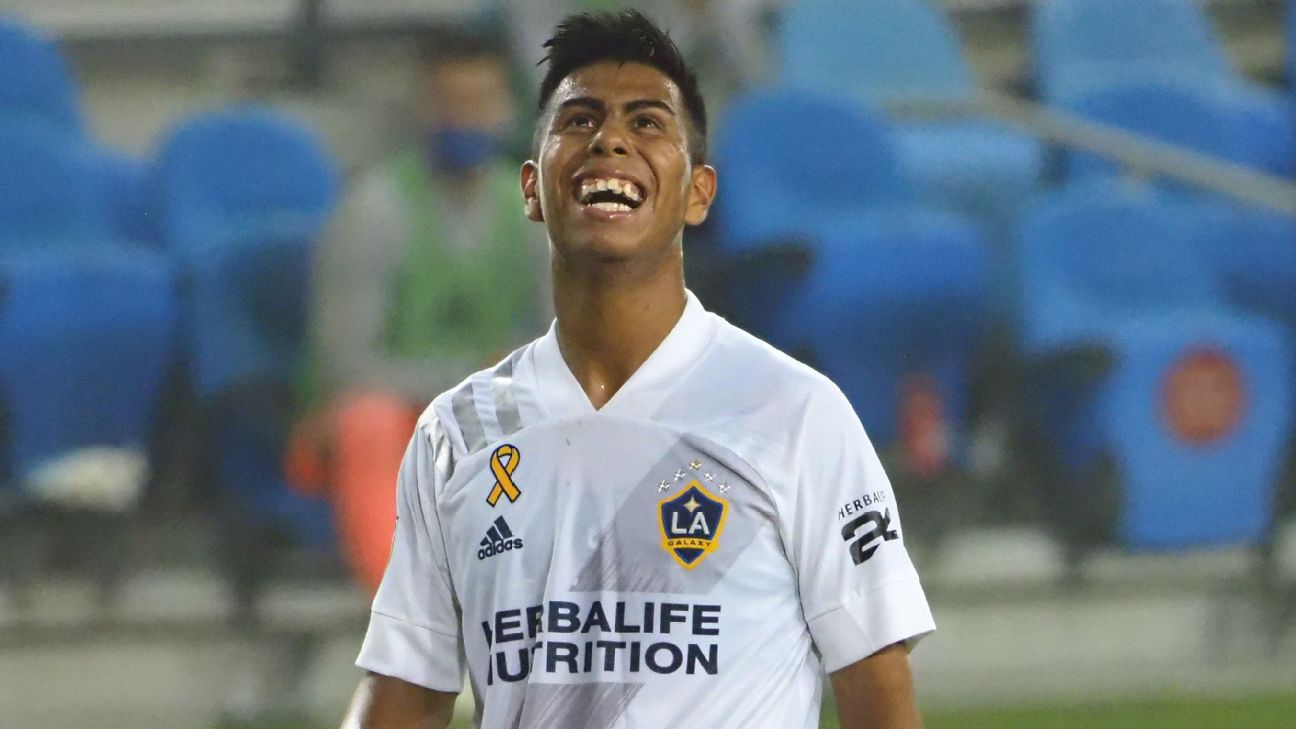 United States manager Gregg Berhalter said he encouraged dual-national Efrain Alvarez to pursue a call-up with Mexico in hopes the LA Galaxy forward will make the most informed decision possible when ultimately choosing which country he'd like to represent.

On Tuesday, Alvarez said he was "grateful to God" after receiving his first senior team call-up with Mexicofor March friendlies against Wales and Costa Rica -- a move that has added to the intrigue surrounding the player's eventual commitment.

The decision to have Alvarez continue to play for Mexico is seen as a boon for manager Gerardo Martino. But speaking at a news conference on Wednesday, Berhalter told reporters he'd recommended that the 18-year-old pursue the call-up.

"I have spoken to [Alvarez] about it and advocated for him to go out with the Mexican team. And the reason being is that he's been in our environment, and I think the only way for him to make an informed decision is to go into their environment," Berhalter said.

Alvarez waswas named to both the U.S. and Mexico's preliminary lists for the CONCACAF Olympic qualifying tournament last monthm but failed to make the cut for either. He will still be eligible to switch to the United States under current FIFA eligibility rules, even if he plays in both March friendlies for Mexico.


Berhalter added that he wanted dual national players to "leave emotion out" of their selection and compare the environment of both national teams before making a decision.

In an interview with Estadio W in Mexico on Tuesday, Martino reiterated his confidence in Alvarez staying the course with Mexico.

"I have a good relationship with Efraín Alvarez and we have good conversations. He is very committed to our project," Martino said. "He is a very talented player and I am very happy to have him in the roster for the FIFA international break later this month."

ESPN's Jeff Carlisle and Eric Gomez contributed to this report. 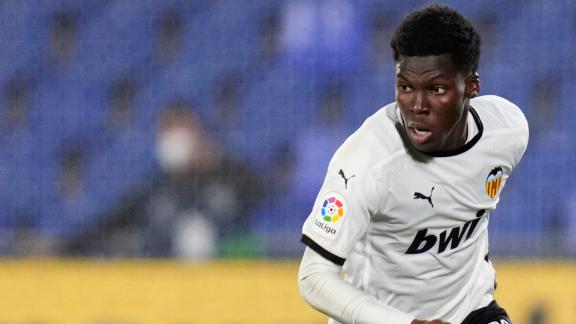