With his wife preparing to play for Olympic gold, Jake Reed claimed off waivers by Tampa Bay Rays 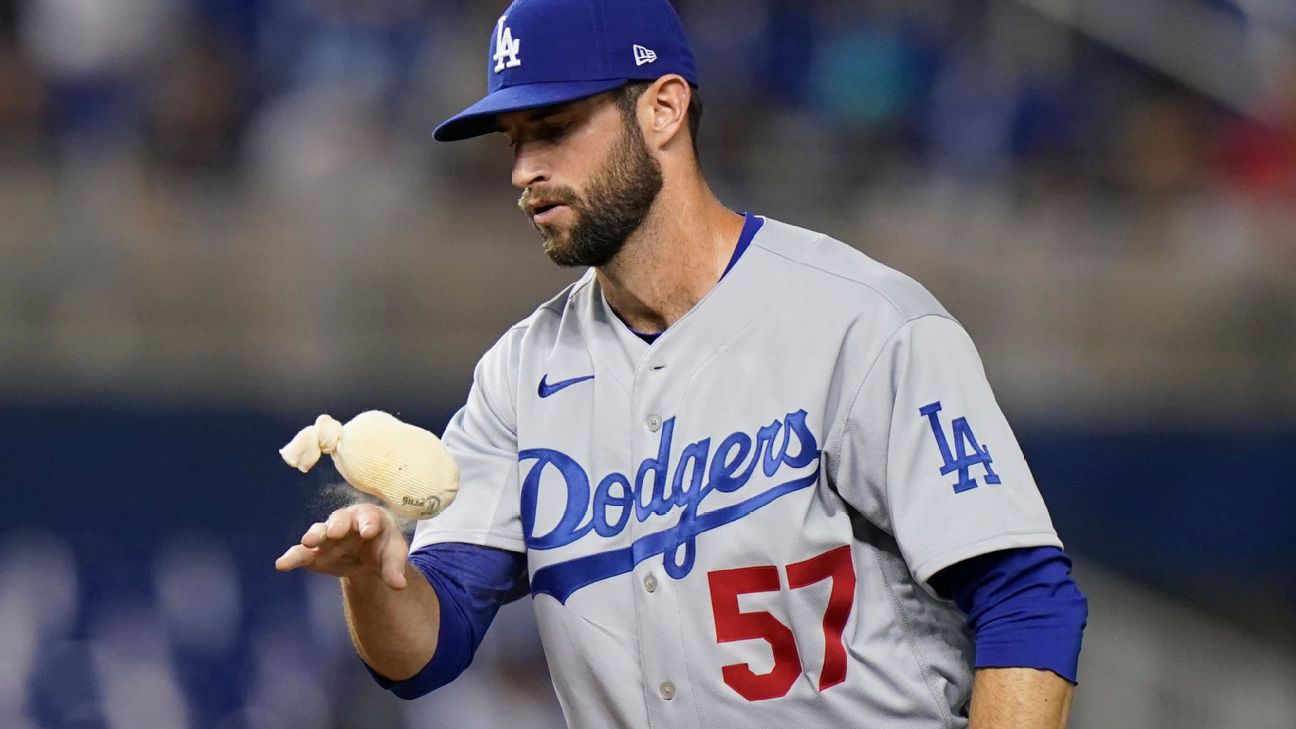 ST. PETERSBURG, Fla. -- Jake Reed switched teams while his wife was with the U.S. softball team at the Tokyo Olympics.

The 28-year-old reliever was claimed off waivers by the Tampa Bay Rays from the Los Angeles Dodgers on Sunday and optioned to Triple-A Durham.


Reed, a right-hander with a submarine delivery, made his major league debut on July 6 and had a 3.38 ERA in five relief appearances and one start. He was designated for assignment on Wednesday by the Dodgers.