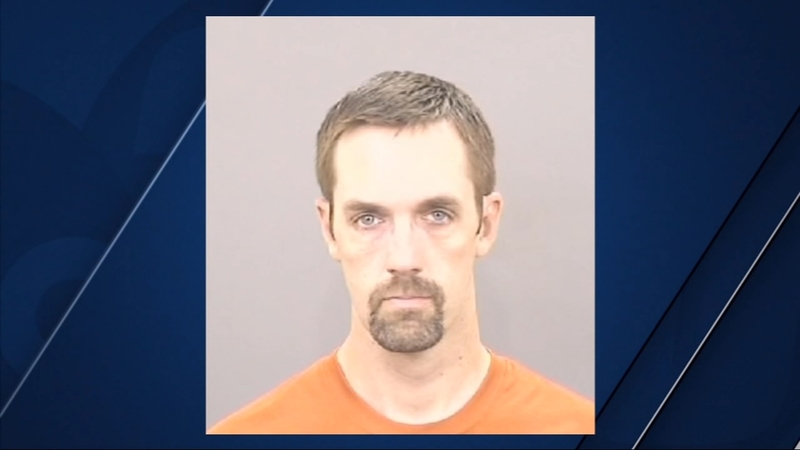 Steven Matlak pleaded guilty to seven felonies last month as part of a plea deal, admitting to crimes against girls as young as five years old.

Prosecutors agreed to a less-than-maximum 40-year sentence mostly to avoid forcing the girls to testify in court about the abuse.

Fresno County sheriff's deputies arrested Matlak twice in 2017, but Monday was the first time the victims' families heard him apologize.

"I lied to you, manipulated situations, and took advantage of free moments to commit my crimes," said the convicted child molester. "My actions were extremely wicked and awful. I'm so sorry I did all of this."

Matlak also said he's struggled with sex addiction since his teens, but his victims' parents didn't accept the explanation.

They said Matlak isn't a sex addict. He's a pedophile.

They say the emotional scars are still obvious on the girls.

One father says his family also had to leave First Presbyterian Church because Matlak held Bible studies at his home for young members.