Now that a nominee has been named - what happens next?

Chicago Judge Amy Coney Barrett is the first University of Notre Dame graduate and faculty member to be nominated to serve on the U.S. Supreme Court.

After a president nominates someone to the U.S. Supreme Court, the Senate votes - which requires a simple majority. That means 51 out of 100 senators have to approve of the president's nominee.

This way, both the executive and legislative branches of the government have a voice in the process.

Before the full Senate can vote, the nominee will be vetted by the Senate Judiciary Committee. The committee will check the nominee's credentials and background, including finances and past legal decisions.

Then, the committee will hold a public hearing and vote. Afterward, the full Senate votes - that's where the simple majority comes in.

If at least 51 senators approve of the nominee, they're sworn in.

If there's a tie, Vice President Mike Pence would vote to break it.

If the senators don't approve of the nominee, the president will have to go back to his list of candidates and select someone new.

On average, it takes about two months for the Senate to confirm a nominee, but Barrett is expected to be confirmed before Election Day, Nov. 3.
Report a correction or typo
Related topics:
politicswashington d.c.spotoncommunity journalistjudgesupreme court2020 presidential electionu.s. supreme court
Copyright © 2020 KFSN-TV. All Rights Reserved.
U.S. SUPREME COURT

Supreme Court will hear case to exclude immigrants from Census 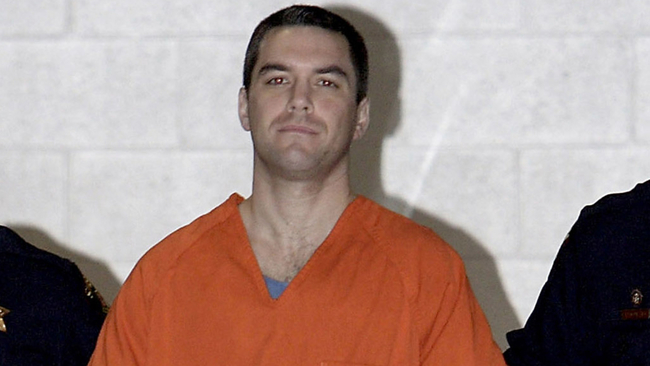