KGO
MENLO PARK, Calif. -- Instagram's new layout went sideways on Thursday morning - and so did reactions to the change.

Some users completely lost their minds when Instagram briefly changed its layout from scrolling up and down to side-to-side.

Some even threatened to stage a boycott, others said "No. Instagram. No."

But don't worry. Everything is back to normal with Instagram offering an explanation, saying it was just a test.

"Sorry about that, this was supposed to be a very small test but we went broader than we anticipated," tweeted Adam Mosseri, head of Instagram.

Sorry about that, this was supposed to be a very small test but we went broader than we anticipated. 😬

The Menlo Park-based company also tweeted an update on Thursday, saying the change was "due to a bug."

Due to a bug, some users saw a change to the way their feed appears today. We quickly fixed the issue and feed is back to normal. We apologize for any confusion.

Here's a look at some of the reactions after the update was rolled out:

*me opening up to Instagram and seeing the new update * #instagramupdate pic.twitter.com/BlkMpmowyG

Instagram removing the update so fast bc of the hate was the greatest thing I've ever seen a social media community do #instagramupdate pic.twitter.com/ZbQXxmU1Jx

Only in 2018 could a company as large as Instagram release a new update and then receive such a backlash over it that they change it back 20 minutes later. Beautiful. #instagramupdate

When Instagram releases an update and within 15 minutes everybody hates it #InstagramUpdate pic.twitter.com/2l0wBZwU78

A live look at everyone logging on to Instagram this morning: #instagramupdate pic.twitter.com/mduvrengdn 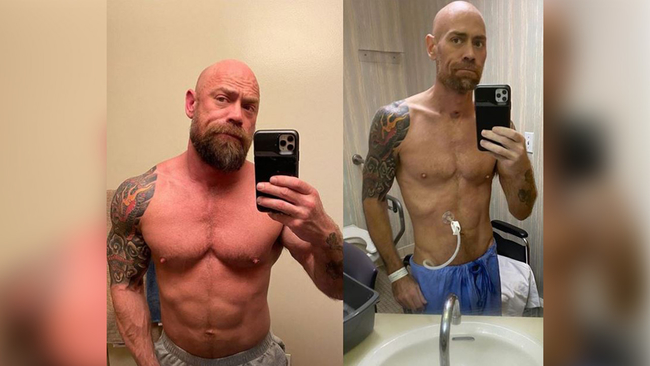 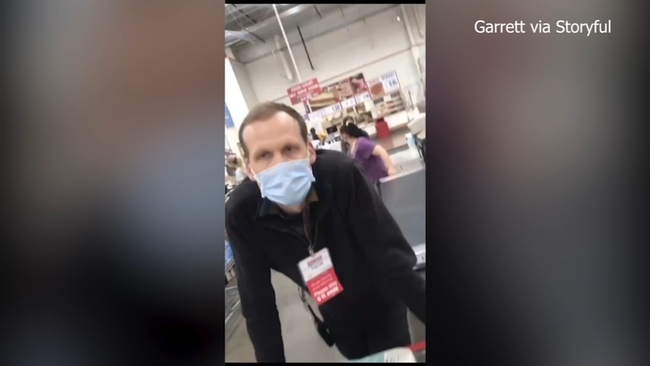