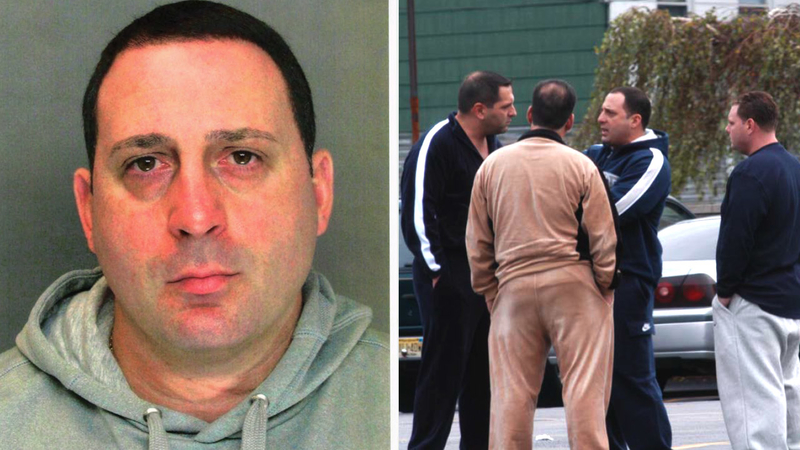 Federal prosecutors will be looking to seize at least four of their homes as part of the case.

Ronald Giallanzo, 46, who is an acting capo and the nephew of longtime reputed mobster, Vincent Asaro, was arrested along with nine others in the case.

Here are photos contained with the court filing:

They were expected to appear in federal court in Downtown Brooklyn later Tuesday.

Here's an excerpt from the court filing:

"Giallanzo has earned millions of dollars through his illicit activities. All the while, Giallanzo and his wife Elizabeth have reported little to the Internal Revenue Service. Indeed, based on records provided by the Social Security Administration, between 2005 and 2016, Giallanzo and his wife together reported a total of approximately $305,000 in income (approximately $25,000 per year). Notwithstanding, they were able to purchase their home for $1 million without any mortgage, and they have made significant improvements to the property." (see the before/after photos from a renovation project in the gallery above)

According to prosecutors, the house served as a "daily visual reminder to those in his neighborhood of his wealth and power."

In all, federal prosecutors they will be seeking $26 million in forfeitures.

Investigators conducted a series of undercover surveillance operations and wiretaps. As a result of the investigation, the Bonanno family soldiers and associates have been charged with racketeering and all of the other crimes that go along with it.