KFSN
By Joyeeta Biswas
FRESNO, Calif. (KFSN) -- Fresno Unified has unveiled an investigation that finds board member Terry Slatic threatened the career of a coach over a wrestling practice session involving Slatic's son.

Slatic has been involved in several controversial incidents since his election. Just last week, he was banned from the Bullard High School campus by his fellow board members. The ban came after a report that he threatened the school's cheerleading squad earlier this month.

On Thursday, the school district released a report of an incident that took place on February 11. The report says Slatic threatened a Bullard High wrestling coach because he was angry that the team was conducting a joint practice session with Clovis East.

Slatic objected to the joint practice because his son was in the same weight class as a wrestler at Clovis East, and they were scheduled to compete at an upcoming match.

The report found that during the altercation with the coach, who refused to cancel the practice session, Slatic 'entered the coach's personal space.' He also made remarks threatening the coach's future employment at the district.

Parents and students say they are outraged by Slatic's activities since becoming a Fresno Unified board member. They are also frustrated by what they feel is the district's lack of action on Slatic's conduct.

Roger Bonakder says he's involved in an ongoing case against Slatic after he says the trustee was caught on camera aggressively grabbing his 15-year-old client on campus.

"This conduct is unacceptable and should not be tolerated. The district had plenty of warnings before he assaulted my client," said Bonakder.

Last week, parents and students called for Slatic's resignation, after he went to the Bullard High School campus unannounced and threatened the cheerleading squad to not speak about a recent controversial "blackface" video.

They also asked for a recall which would require signatures from at least 20% of the more than 20,000 registered voters in his district.

"$30,000 to $50,000, we need lawyers and consultants. We have a certain time frame within the signatures we need in Bullard," said community organizer Stacy Williams.

In a recent board meeting, members voted to move forward with a possible censure of Slatic.

Action News reached out to Slactic for comment but he said he is traveling right now and will respond to the recent complaint when he returns to Fresno.
Report a correction or typo
Related topics:
educationfresnoeducationfresno unified school district
Copyright © 2020 KFSN-TV. All Rights Reserved.
FRESNO UNIFIED SCHOOL DISTRICT 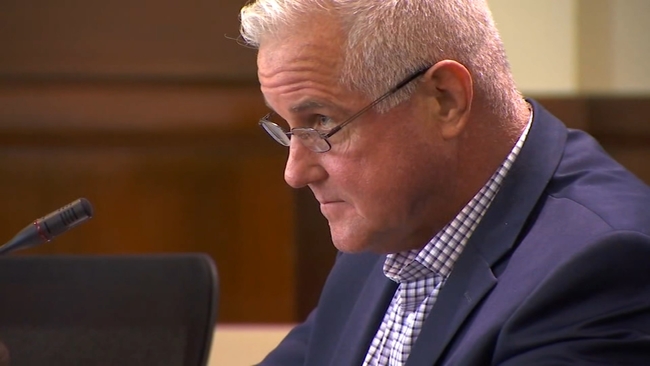 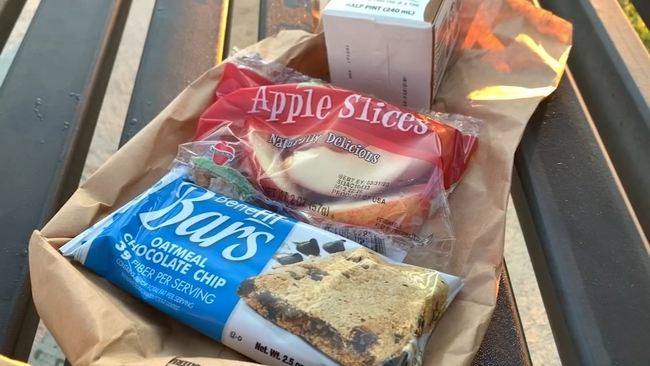 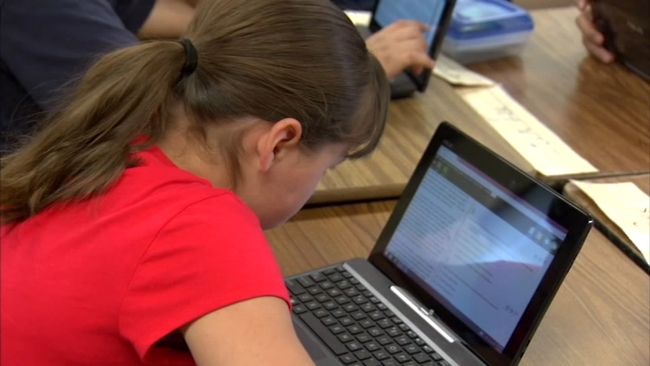