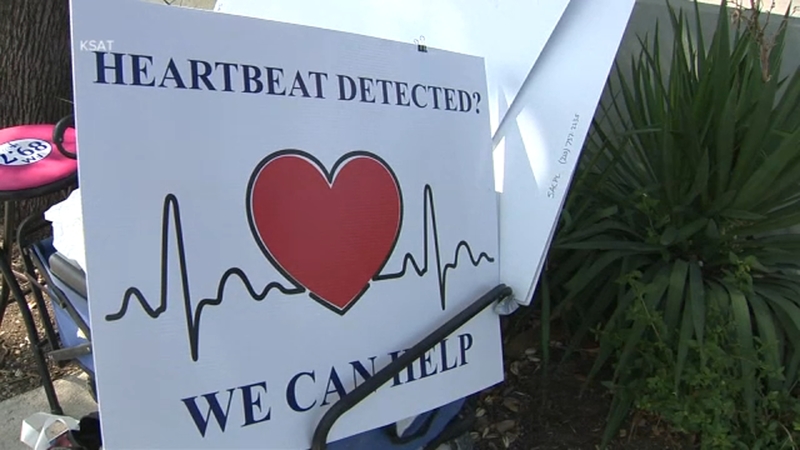 
The new law could offer a legal template for other states to copy.

It's illegal for most women to get an abortion once the fetus has a heartbeat -- usually around six weeks.

The head of Planned Parenthood Mira Monte was disappointed to see the Texas abortion law take effect and the US Supreme Court's vote to uphold the ban.

Stacy Cross said, "By making abortion illegal, it doesn't make it go away. It just makes it unsafe and potentially lethal for those people that are seeking abortions."

But those opposed to abortions celebrated the passage of the law in Texas.


John Gerardi is Executive Director of Right to Life of Central California, which provides healthcare resources for women.

Gerardi said, "I think what Texas did was reasonable. I think what they did was fair and I think it was a vindication of the rights of these unborn children who are human beings like you and me."

She continued, "And anyone who actually helps that patient. A provider, somebody at the front desk, an abortion fund, a Lyft driver that takes someone to a health center."

Both agreed women of color faced a bigger impact because of limited access to healthcare.

Cross said last year, 7,000 women came from out of state to California to get abortions.

"We have been seeing women from Texas because there's so many hurdles already," she said.

Gerardi said, "For the first time in America since 1973, we have a state that is protecting under law the right to life of unborn children."