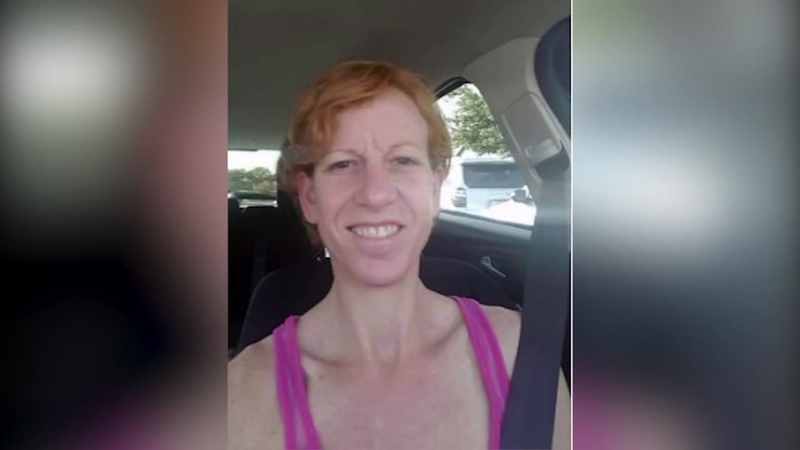 RALEIGH, N.C. -- A Texas mother wanted for child endangering, who has been missing since 2016, was arrested in Raleigh this week.

According to court records, 43-year-old Michele Roode Boyd was arrested on charges she faced back in Texas.

Boyd was reported to the San Antonio Police Department as a missing person in November 2016, just two days after she allegedly tied her daughter to an ice machine.

An affidavit for the woman's arrest says that on Nov. 25, 2016, police were called to a Walgreens location in San Antonio. An employee told officers that the child was found tied to the ice machine called "Twice the Ice." A witness said the child's mouth and arms were taped.

Investigators were not able to locate Boyd that night.

Police say they have reason to believe that Boyd had also tied up the girl the day before while shopping. Boyd allegedly placed a towel in her daughter's mouth and duct taped it shut. She then tied up the girl with a rope, according to the affidavit.

Boyd was apparently never arrested for those alleged crimes because she was never found.

That is until this Monday when she was arrested at WakeMed hospital in Raleigh.

The details behind that arrest are unclear but records show she was brought into jail around 2 p.m.

After Boyd's disappearance, a Facebook page was set up, dedicated to finding her.