'The Tax Collector' actor on working with director David Ayer, and his thoughts on Hollywood typecasting

Hollywood has been criticized for typecasting, and this El Salvador-born actor shares his thoughts about it.
OTRC
By Andrea Lans 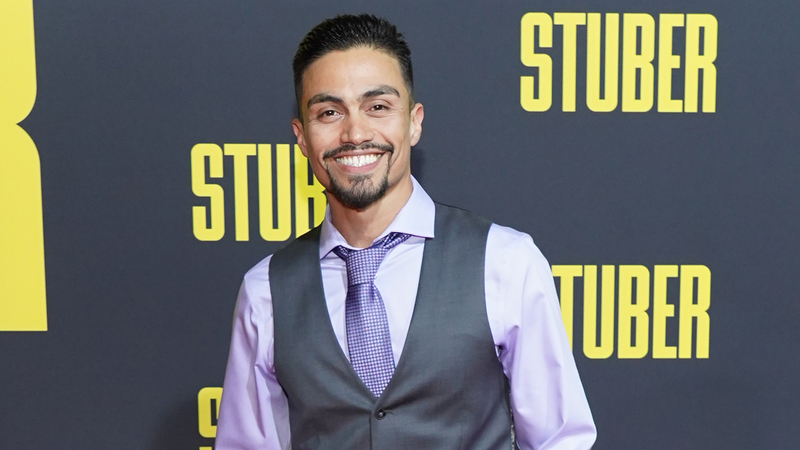 Writer-director David Ayer has been an advocate of hiring people of color in the entertainment industry and his latest film is no exception. Indie-thriller "The Tax Collector" has a majorly Latinx cast.

"The Tax Collector" follows David (Bobby Soto) and Creeper (Shia LaBeouf) as they collect a crime lord's cut from the profits of local gangs' illicit dealings. Rising actor Rene Moran stars alongside Soto and LaBeouf in the crime drama.

"I do have to pinch myself often and recognize that this is actually reality," Moran told On The Red Carpet.

Moran shared that he was a huge fan of Ayer's work, which includes credits such as "Suicide Squad" and "End of Watch."

"It just totally blew my mind. I couldn't believe it," Moran said of working alongside Ayer and LaBeouf.

While Moran has been landing more roles in films, the actor didn't have the typical rise to success. Moran never attended drama school, but rather honed in on his craft through practical experience. Particularly, working on shows like "How to Get Away With Murder" and "Switched at Birth" prepped Moran for a career in the film industry.

"It gave me an incredible foundation to be able to move on into films," Moran said.

The El Salvador-born actor addressed the issue of typecasting in Hollywood, but said that it never bothered him. Rather, Moran embraced those roles in order to build his resume.

"When it comes to creating more content where people of my background get to play other sorts of characters -- that would be wonderful to see," Moran said.

Moran's pathway to success in Hollywood was not an easy one and he hopes to inspire other first-generation children to follow their dreams.