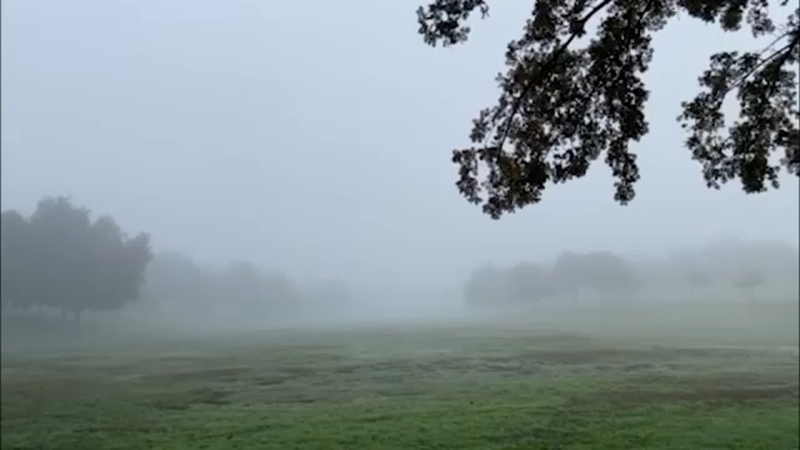 "My drivers touch a lot of fog area when they are driving, it's not a quick drive for them," said Cindi Marshall, Superintendent at Lakeside Union Elementary School District.


For students attending Lakeside Union Elementary in Kings County, there was a 1-hour delay.

Marshall says making the call means their entire day will be impacted especially since they are in a rural community.

"Over 90% of students are bused in because we are out in the middle of the country, so usually, that time is a lag," she said, "So the students who do arrive on time will get extra one-on-one time."

Meanwhile, Oak Valley Elementary in Tulare County canceled class for the day, a first for this school year.

For them, also being located in the country means visibility was at its worst.

"The morning delay is called our Plan B, which means just our country routes. We do have a Plan A for all routes and a Plan C for certain areas," said Luis Espinoza.

As a father himself, he says making the call is all about safety for his staff and students who rely on buses.

"When you see a school bus, you trust the system and if I am being trusted, I want to offer all the safety as much as I can."