How to help Branson duck boat victims and their families 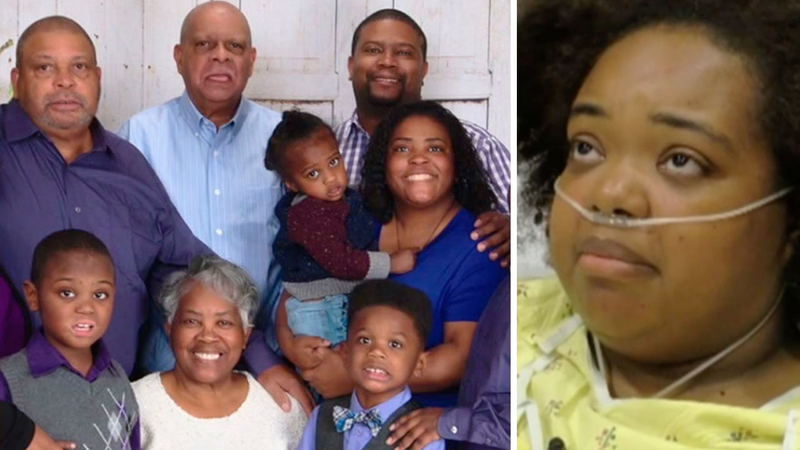 If you'd like to help the victims of the duck boat tragedy in Branson, Missouri, there are several different fundraising campaigns currently accepting cash donations.

The largest fundraiser so far benefits the Coleman family, which lost nine members in the accident. Tia and Donovan Coleman were the only family members who managed to escape the sinking boat.

A GoFundMe campaign benefitting the family has already raised hundreds of thousands of dollars as of Sunday afternoon. Donations will be used to help offset funeral costs for the nine family members who died, according to the campaign's description.

GoFundMe told ABC that it has verified the campaign's authenticity.

In total, 17 people were killed when the boat capsized and sank on Table Rock Lake Thursday evening. The Table Rock Lake Chamber of Commerce has partnered with the Skaggs Foundation to launch a third GoFundMe collecting donations for the families of all victims.

Others who died were 69-year-old William Asher, 68-year-old Rosemarie Hamann, 63-year-old Janice Bright, 65-year-old William Bright, and the crew member operating the boat, 73-year-old Bob Williams, all from Missouri. Also killed were 64-year-old Leslie Dennison of Illinois, and 53-year-old Steve Smith and his son, 15-year-old Lance Smith, both from Arkansas.