Missing woman who fell into central Fresno canal identified, officials need your help to find her FRESNO, Calif. (KFSN) -- Authorities have for the first time identified the woman who fell in a canal in central Fresno on Wednesday afternoon.

The woman has not yet been found, even though firefighters and divers looked for her in the canal at McKinley and Millbrook for hours.

Fresno fire officials have now identified her as 38-year-old Fannie Chindapheth. They have also shared photos of her. 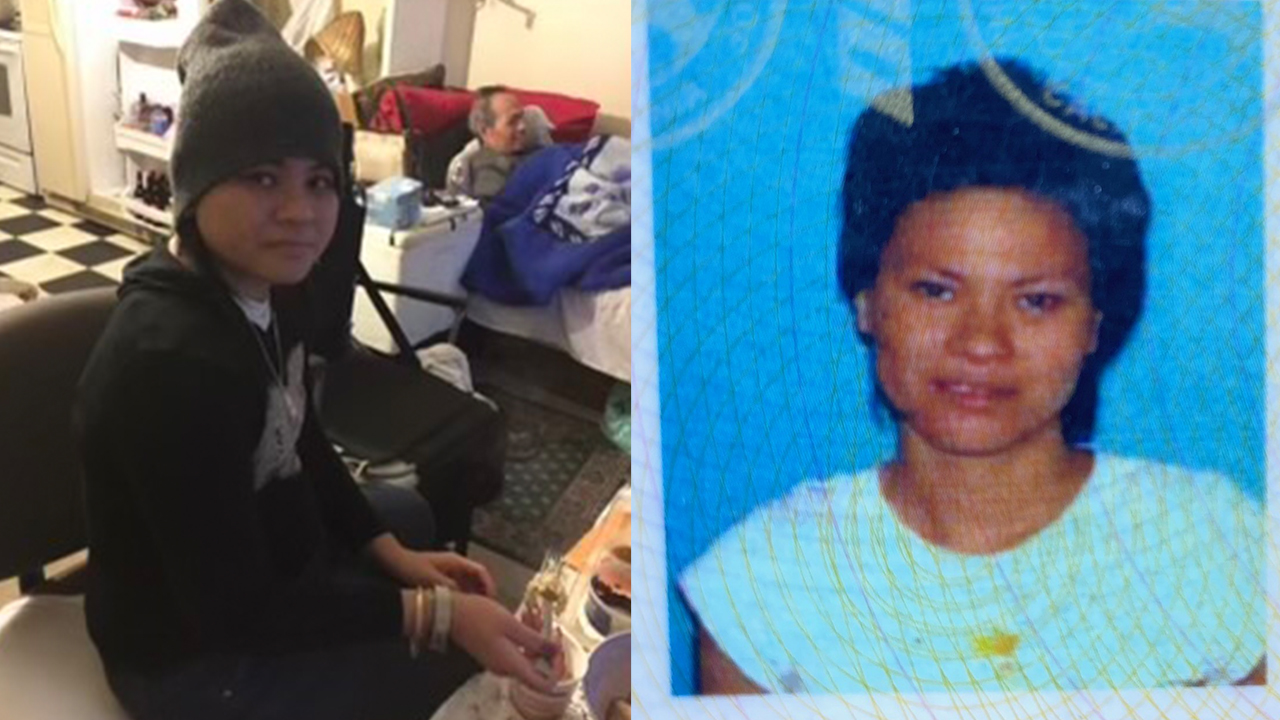 Authorities are still searching for her, and are hoping she managed to get out of the canal somewhere herself.

They are asking for the public's help to find her.

Chindapheth is 5' 2" tall and weighs about 100 lbs. She was wearing pink when she fell in.

The Fresno Fire Department will be conducting another search in the canal on Friday morning.

They will be assisted by the Irrigation district, which will be assisting and reducing some of the flow of water to help make the search easier.

The search for her ended on Wednesday evening, more than two hours after authorities received reports that she had gone underwater.

#BREAKING @FresnoFire says they have exhausted their search for today. They are leaving for the night. Officials also say they now DO NOT believe the woman was pushed in. Witnesses say she either went in willingly or fell in. @ABC30 pic.twitter.com/FYGUQhGOFt

Fresno firefighters earlier said the woman may have been pushed into the canal.

However, they now say they do not believe she was pushed in. They believe the woman went in herself, or fell in.

NOTE: The video above is from an earlier broadcast and will be updated.