From coaching at San Joaquin Memorial to playing 30 years ago as a pro, Tony Smith is ready to give golf one more shot.

FRESNO, Calif. (KFSN) -- Bryson DeChambeau may be the most famous local golfer at the moment, but the Central Valley has a long history of talent.

A pro in the early 90s who's been coaching at San Joaquin Memorial, Tony Smith is ready to tee it up - on as he says - as big a stage as he can be on.

From coaching at San Joaquin Memorial to playing 30 years ago as a pro, Tony Smith is ready to give golf one more shot.

"My intent, no matter how this goes, is to get out and play, I'm 57, and the window is getting close to done by age standards, so I don't want to be 62 or 63 and say I should have done this," Smith said.

Last month, Smith was playing so well that he decided to enter local qualifying for the U.S. Senior Open. He shot a 68 at Nipomo's Monarch Dunes to win by three shots. Good enough to earn a spot in this week's major championship.

"My mentality is 'It's a game.' And if it's a game, I'm really good. When it starts to get in my head that this is serious stuff, then I'm not that good," he said.

The field this week is as good as it gets. Vijay Singh, Ernie Els, Fred Couples and Bernard Langher headline past major champions.

"The list goes on, the who's who of guys you used to watch 20 years ago who can really still play because I can still play," Smith said.

On Thursday, Smith will tee it up at Omaha Country Club - a course he's familiar with, thanks to his home course here in the Valley.

"Telling some of the guys 'Hey I'm going to fly back and play some early practice rounds like the guys on TV do, so when I get back there, I'm kind of acclimated.' And they're like 'Well what does something like that cost?' And I gave them a number, came back Sunday and they gave me a check, and 40 people, they all put money in and we fellowshipped. We played, we had a meal together after, and I walk in the room they're all chanting. It was just so humbling."

A coach back in the spotlight whose current player Slater Christiansen will caddy for him in Thursday's U.S. Senior Open just like he did in qualifying last week. 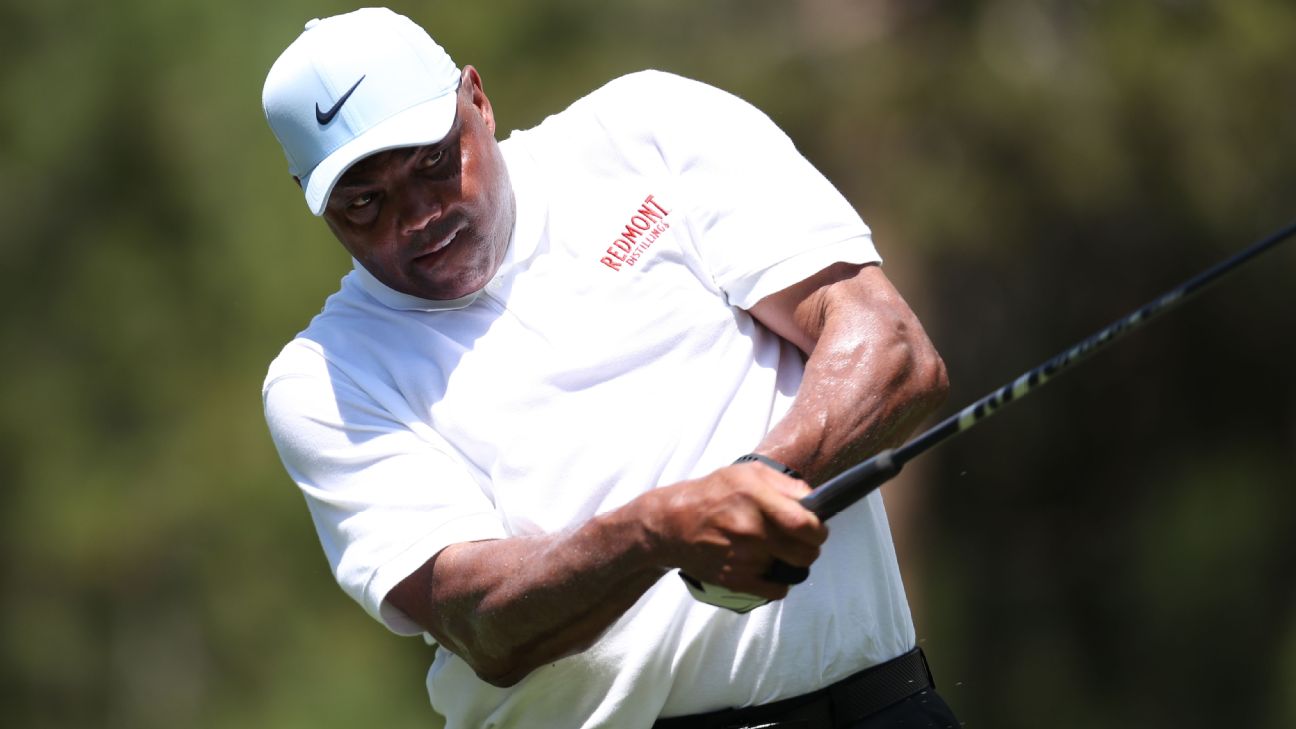 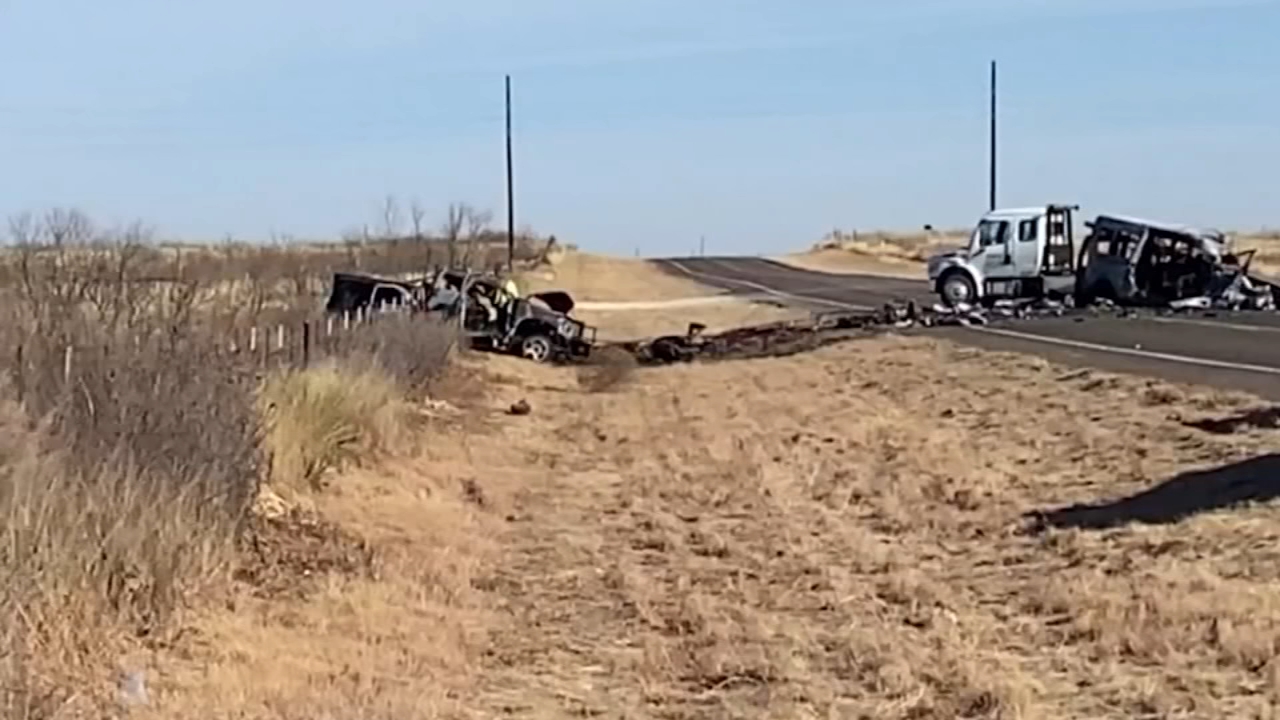 LA junior golfer represents strides for women on the course