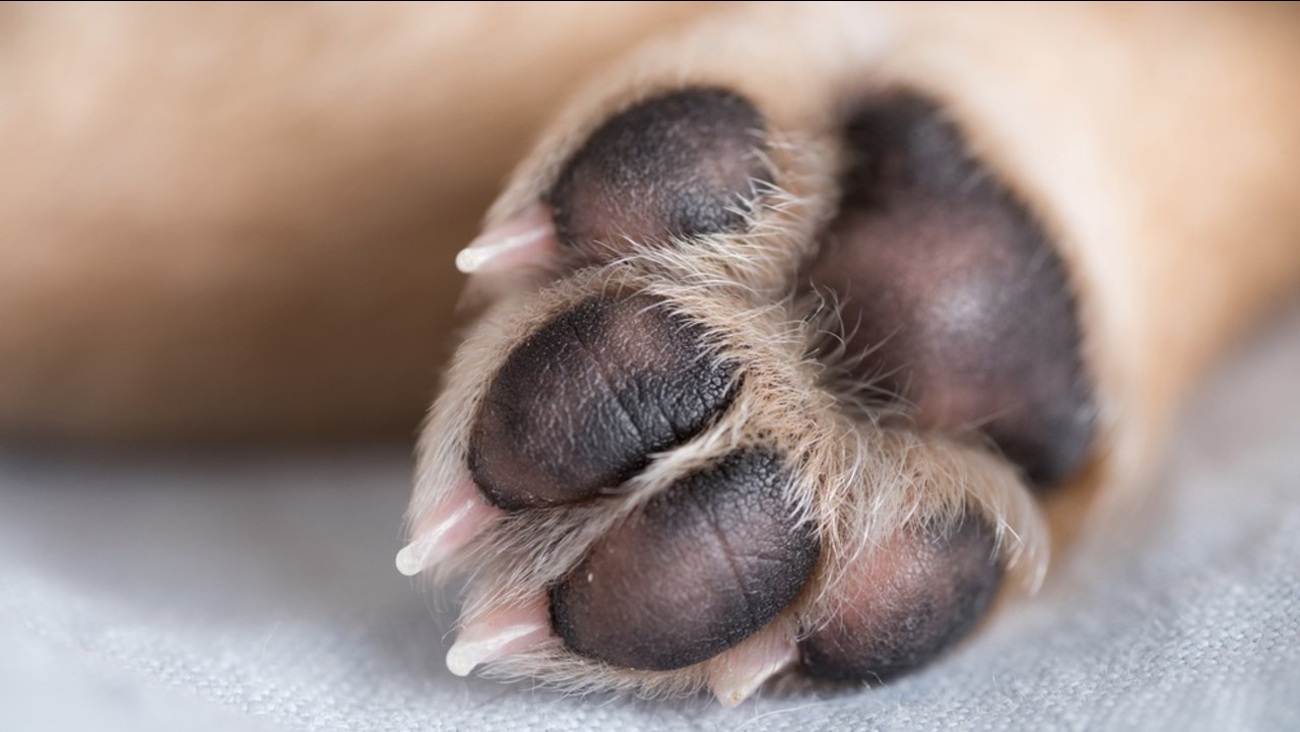 ARDMORE, Okla. -- Authorities are investigating whether criminal charges should be filed after an Oklahoma woman was mauled to death by seven small dogs, most of them possibly a dachshund-terrier mix.

Bryant says the dogs each weighed less than 40 pounds and that they belonged to one of Garcia's neighbors.

Police shot one dog and the rest were euthanized at an animal shelter.