Essential Tremor Is Not Parkinson's 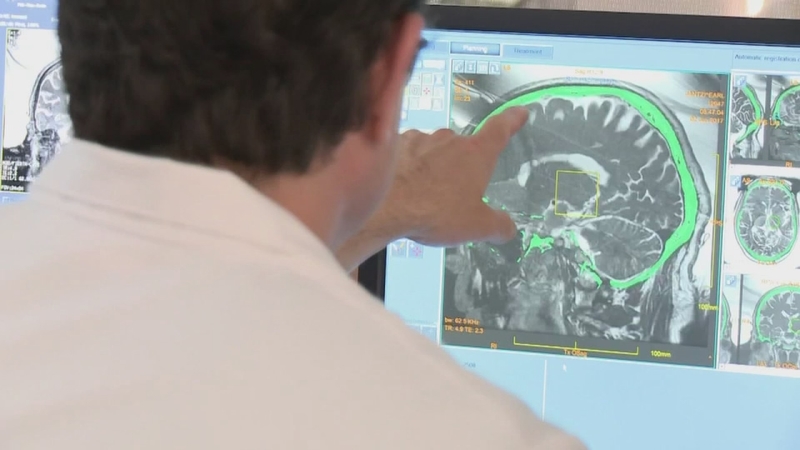 Essential Tremor is not Parkinsons

MIAMI, Fla. (KFSN) -- More than seven million Americans suffer from a disabling movement disorder that causes their hands to shake uncontrollably. Now, a new non-invasive procedure is helping to stop the tremors!

"They've affected me since I was in my thirties," Harriet Marksfield explained to Ivanhoe.

Harriet is talking about the tremors that cause her hands to shake uncontrollably.

Marksfield commented, "I couldn't carry a cup, a full cup of coffee to the table."

The condition can be hereditary and despite medication gets worse over time. Now, new technology by INSIGHTEC uses MRI-guided focused ultrasound to stop the tremors- treating them where they start; in the brain.

Dr. Tierney continued, "It's focused in the precise spot in the brain where the tremor cells are and that's in part of the brain called the thalamus."

While the patient is in the special MRI, an ultrasound beam targets the specific area of the brain causing the tremor, destroying it.

Dan Sperling, MD, DABR, Medical Director at Sperling Medical Group explained, "Accurately -within three to four millimeters destroy a tiny amount of brain tissue that you don't really need but that's causing the side effects of the tremors."

Patients are awake during the procedure and they can see it working in real time.

Dr. Sperling continued, "So we can actually see our results immediately, and the patient sees it, which is very powerful."

"You can expect 70 to 80 percent tremor reduction so in some cases you may what's called get tremor arrest, and the tremor's gone," said Dr. Tierney.

"It's steadiness there," said Earl Jantzi.

Earl Jantzi's right hand no longer shakes and he can sign his name again.

Jantzi's pointed out his left hand, "Can't do that with this one."

Right now, the procedure is only FDA approved for treating one side of the brain; this is why Dr. Tierney does the dominant hand. Side effects can include some numbing and tingling on the side being treated, but generally this goes away. Currently the treatment is not covered by insurance and can cost upwards of 25 thousand dollars, but INSIGHTEC says they are working to get Medicare and U.S. insurance companies to cover the treatment. For more information please visit essentialtremortreatment.com.