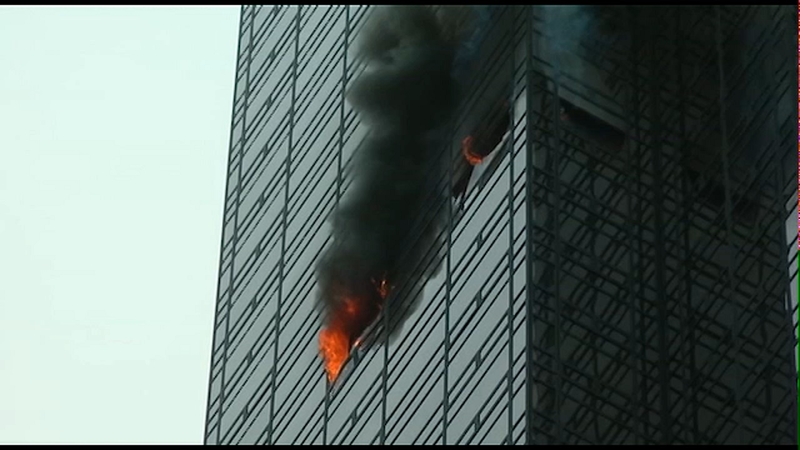 MIDTOWN, Manhattan -- New York City fire marshals are still investigating the cause of the fatal fire at Trump Tower on Saturday, but according to officials, the preliminary findings are that it was accidental and not criminal in nature.

Investigators are not expected to conclude their probe until Tuesday at the earliest, but two officials briefed on the probe tell ABC News that it was apparently caused by an electrical malfunction that occurred inside the apartment -- perhaps an appliance or device -- as opposed to inside the wall on an electrical line.

The fire was so extreme that it incinerated most of the usable evidence, and also, there was no working smoke alarm in the 50th-floor apartment.

An undated photo of Todd Brassner.

Meanwhile, a City Councilman is pushing for new legislation to require sprinklers in older high-rise buildings that were previously exempted.

Legislation mandating sprinklers on residential floors was passed in 1999, but Trump Tower and other older buildings were grandfathered in, meaning there were no sprinklers installed where the fire occurred.

It was what was known as the "Macaulay Culkin Fire" that pushed through the new regulations after the actor's family owned an apartment on West 60th Street where a fire broke out, killing four people. 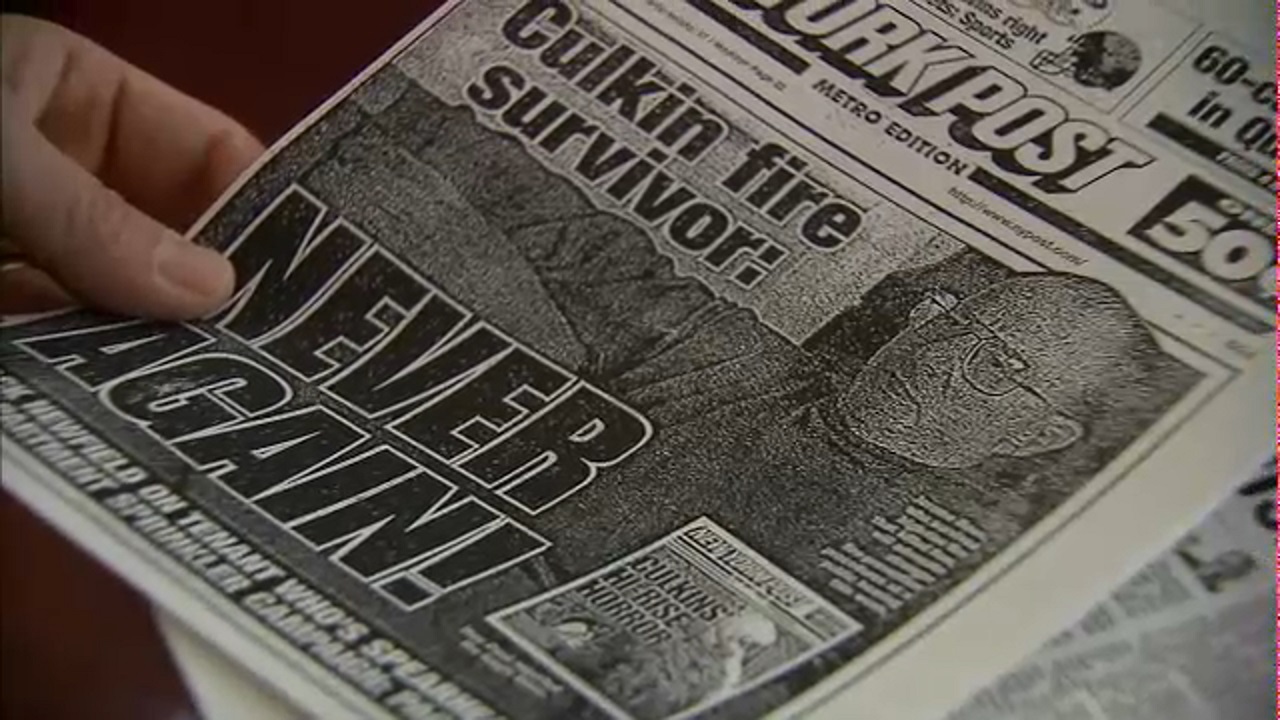 Jerome Ross, a neighbor of one of those victims, became the chief advocate for sprinkler requirements. Ross said real estate developers lobbied against him because it was too costly to implement. Ross said leading that effort was Donald Trump.

"Mr. Trump, what's the price of your child's life?" Ross said. "What would you tell a real estate developer if your child has died and the real estate developer, you're confronting him, and he says to you, 'I couldn't afford sprinklers?' What would you say to him, Mr. Trump?"
Report a correction or typo
Related topics:
midtownnew york citymanhattanfiretrump towerfire safety
Copyright © 2021 WABC-TV. All Rights Reserved.
TOP STORIES
Fresno State announces return of Jeff Tedford as head football coach
Scott Peterson resentenced to life for pregnant wife's murder
Plan unveiled for CA to be abortion sanctuary if Roe overturned
Fresno teacher gets millions of views on TikTok with dance moves
Series of storms to bring rain, snow to Central CA
Family of 5 from Fresno killed in shooting in Mexico
Man hospitalized after hit-and-run crash in central Fresno
Show More
Michael Strahan's Blue Origin space flight pushed to Saturday
Pfizer says COVID booster offers protection against omicron
Californians cut water use 13% in October; still behind goal
Gunmen on jet skis open fire into the air at beach near Cancun hotel
Andreas Borgeas will run to replace Devin Nunes in Congress
More TOP STORIES News