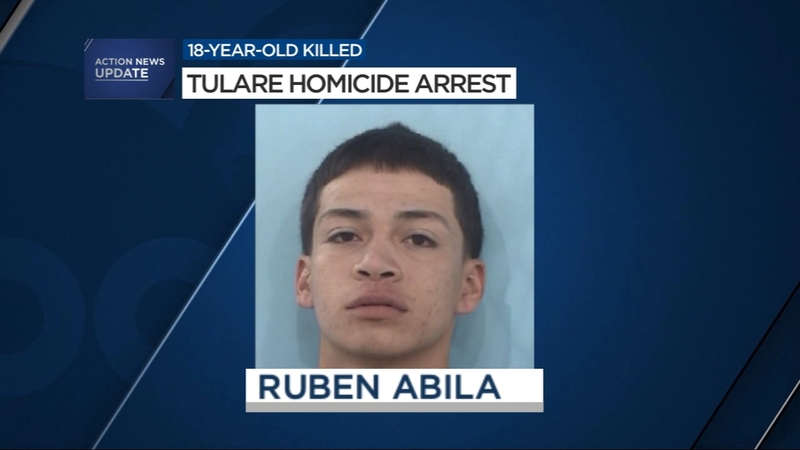 Abila faces murder charges in the deadly shooting of Nalen Peterson, who was found in a car with gunshot wounds near North West St. and West Prosperity Ave. on June 5.

However, they said they were still looking for a fourth suspect and asked for the public's help. That search ended nearly three months later with Abila's arrest on Monday.

Peterson's death marked the fourth homicide of the year in Tulare.