Detectives have identified 21-year-old Nathaniel Lujano as a suspect in two deadly shootings and have taken him into custody.

Authorities have released the identities of two people killed in deadly shootings in Tulare.

44-year-old Becky Martinez was shot and killed on Saturday along South Blackstone Street near Kern.

Another adult and a 15-year-old were also shot but are recovering.

Nathaniel Lujano was booked into jail.

Lujano is the primary suspect in another deadly shooting on August 19th. 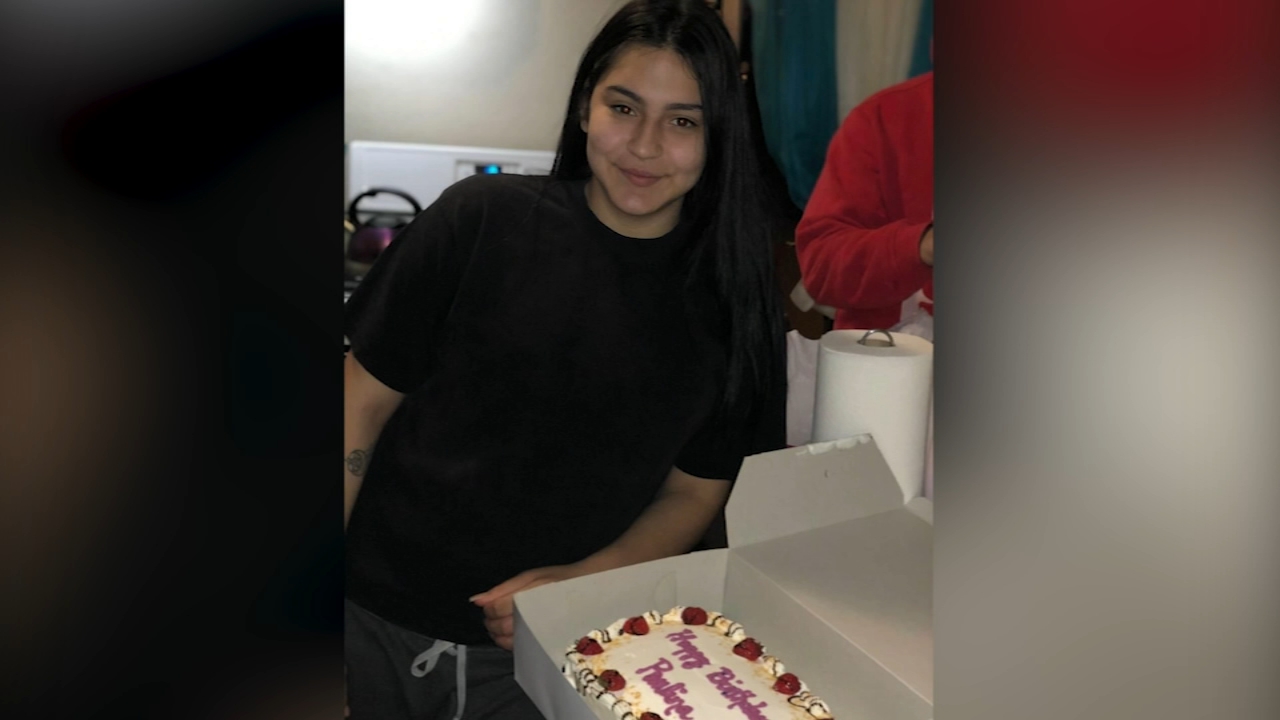