Undocumented immigrant on trial for murder of popular Parlier coach 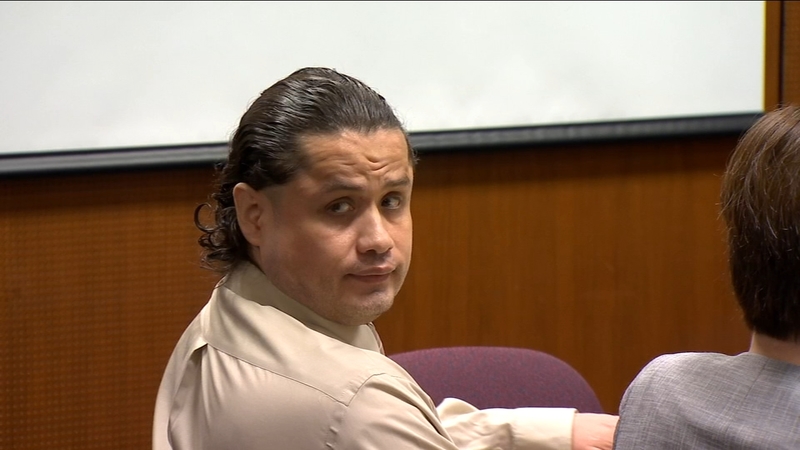 Undocumented immigrant on trial for murder of popular Parlier coach

FRESNO, Calif. (KFSN) -- An undocumented immigrant with a criminal record is on trial now for the murder of a popular Parlier coach.

The remnants of a planned camping trip sat scattered across Artie Gomez's lawn as Fresno County Sheriff's detectives started to collect evidence about his murder.

His next-door neighbor shot and killed him in March 2014 as an apparent neighborly dispute escalated.

Joel Valera's public defender says he hadn't really talked to his neighbors in the few months since he moved in, but he knew enough to be concerned about how they treated his property.

"They threw trash, rocks, and even human feces," said Marina Pincus. "He'd never said anything to them."

Neighbors say Valera kept to himself and he may have had good reason.

After arrests for statutory rape and domestic violence in Tulare County in the 1990s, immigration officials deported him.

The undocumented immigrant moved into the Parlier home under an assumed name, and even his girlfriend of more than ten years didn't know his true identity.

But he had a handgun and a shotgun in his home, and when Gomez confronted him about the weird looks he was giving Gomez's son and nephew as they prepared for the camping trip, Valera broke his silence.

"The defendant walked out onto his front lawn and raised his shotgun and said 'This is what's up' and fired a round into the chest of Art Gomez," said prosecutor William Terrence.

Terrence says it happened so fast, Gomez didn't have a chance to say anything or turn and run. Valera fired two more times as Gomez tried to run inside his own home.

A neighbor told detectives Valera flipped her off as he walked back into his house.

He came out with his hands up when police got there about a minute later.

His attorney says the real issue in the case is why he shot Gomez.

"When he goes outside with the shotgun, he's not going outside thinking 'I'm going to hurt someone. I'm going to kill someone,'" Pincus said.

Valera faces life in prison if he's convicted of murder.

His immigration status and prior criminal history are not evidence in the trial.

Joel Valera is accused of killing Joel Valera in March 2014 as an apparent neighborly dispute escalated. 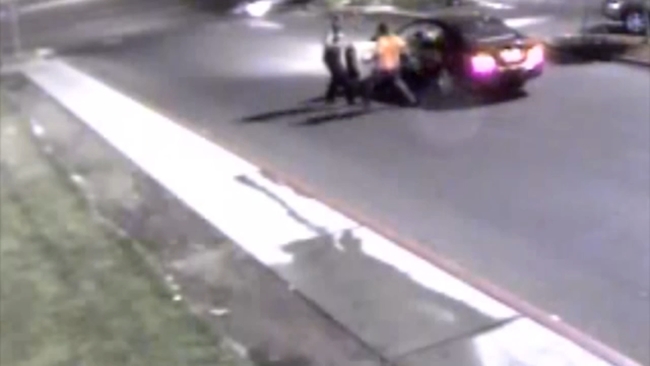