Is Mendota the worst place to live? Residents say that's a distorted view 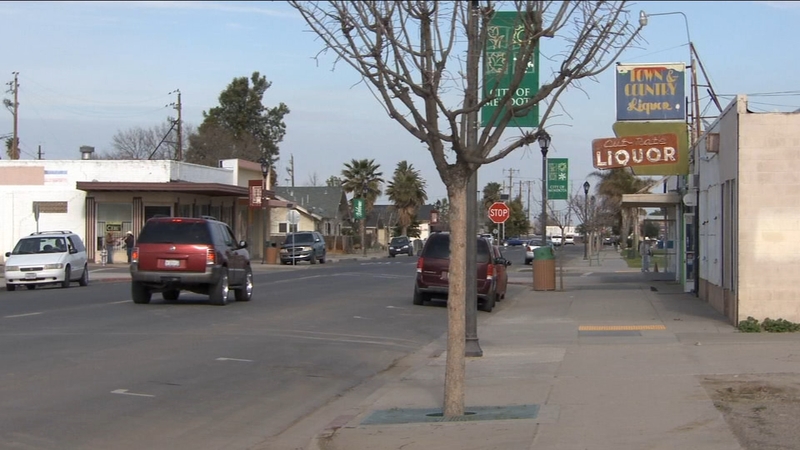 Is Mendota the worst place to live? Residents say that's a distorted view

MENDOTA, Calif. (KFSN) -- If you live in just about any city in California's Central Valley, your town is likely to end up on somebody's 'worst of' list.

From the poorest to the fattest, to well, now, the worst.

In Mendota, it's a distinction folks we spoke with don't agree with.

According to USA Today, Mendota's high poverty rate and high crime statistics are among the reasons it's the least desirable place to live in the United States. Mendota Mayor Robert Silva has a problem with that.

"So they get statistics that there's high unemployment crime in the area and all that, which is negative, it's not true. Our crime rate is way down, the city is continuing to thrive, more businesses are coming into the community," Silva said.

Silva says the unemployment rate of 15 percent is distorted because of the seasonal nature of agricultural work.

As for crime, the paper notes about 60 violent crimes per year for every ten thousand people. Fresno averages about 56. According to the Fresno County Sheriff's office, Mendota has averaged about 4 murders per year, nearly all gang-related. But, it's not the side of the city Louise Zuniga, a state employee, sees.

"I've been working here for a year and a half and I think it's a peaceful place. I know I've heard about gangs and other things going on but I am a public servant and I see nothing but hard-working, honest people here. It humbles me to serve them. I'm proud of working here," Zuniga said.

Mendota is primarily a farmworker community known as the world's cantaloupe capital. But things are changing. New homes and businesses are cropping up. Maggie Lujan grew up here, left for a few years, but then came back.

"Things are getting better as far as business goes and job opportunities. Also, there's a big ag industry out here so it's growing,' Lujan said. "So when someone says this is the worst place to live in America, it is not. Not from what I have seen. Articles like that, of course, doesn't make our community look good, but, still, we get phone calls from organizations that want to build additional homes and businesses."

Nearly half of Mendota's population lives below the poverty line, and the biggest single group are those under 18. Less than 2 percent of the population has a college degree, the lowest rate in the country. But do the statistics really tell the story?