KFSN
FRESNO, Calif. (KFSN) -- Police are investigating two separate burglaries that happened overnight in Visalia, one at a faith-based thrift store and the other at a church.

Officers found 41-year-old Khamvone Phaphon at the Bethlehem Center on Dinuba near Prospect shortly before 2 a.m. on Tuesday.

Investigators called out for a burglary alarm at the business arrived to find the glass front door smashed. They found the suspect hiding in a clothing rack with a backpack full of jewelry from a display case.

Phaphon was booked for commercial burglary and burglary during a state of emergency.

Less than two hours earlier, police also responded to a burglary alarm around 12:30 a.m. at Visalia First Assembly of God on Akers near Caldwell.

The thief smashed a window to get inside the church and left with an unknown amount of property.

Officers are still searching for the suspect. Anyone with information is asked to contact the Visalia Police Department.
Report a correction or typo
Related topics:
visaliacrimeburglarytheftvisalia
Copyright © 2021 KFSN-TV. All Rights Reserved.
BURGLARY 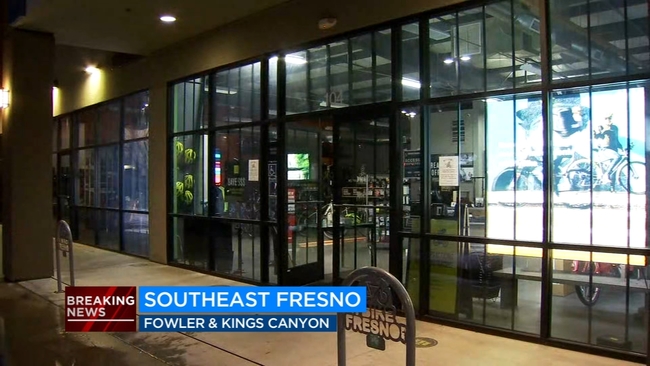 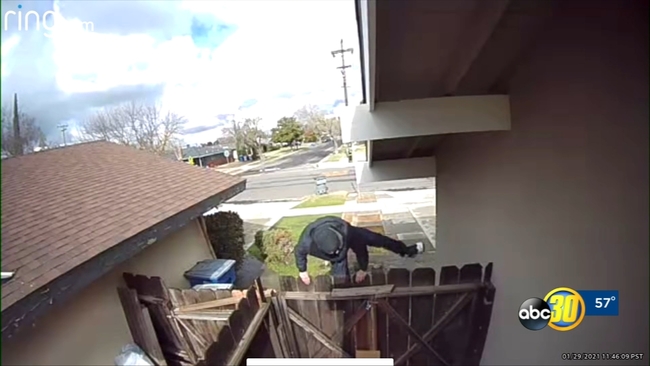