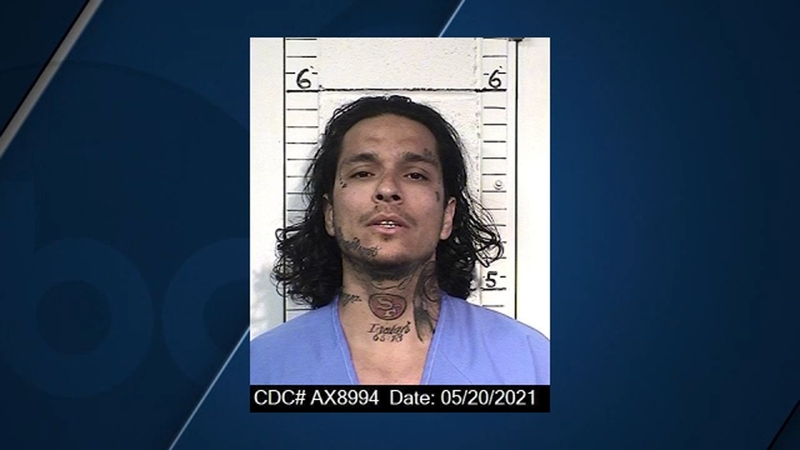 VISALIA, Calif. (KFSN) -- In 2015, Adrian Castillon was sentenced to life in prison without the possibility of parole after he pleaded guilty to robbing and killing Visalia couple Jerry Murillo and Marie Rogers at their home.

The shocking crime happened in July of 2013.

Two women were also sent to prison in 2015 for their involvement in the crime.

Earlier year, Reyes Garcia entered a plea in the case.

"He plead no contest to one count of murder, he plead guilty to a second count of murder," Tulare County Assistant DA David Alavezos said. "That includes in and of itself a special circumstance of multiple murder which is life without possibility of parole. He also plead to allegations of robbery and burglary and torture."

Garcia was supposed to be sentenced on Friday, but he recently asked his lawyers to look into whether he has a legal basis for withdrawing his plea.

To give them time to do that, a Tulare County judge continued his sentencing until August 18, a delay that didn't sit well with at least one family member.

"I've waited eight years," a family member told the judge. "We learned on the 8th anniversary of the murder that he was withdrawing his plea. He plead guilty to (my sister's murder) and it's just more pain."