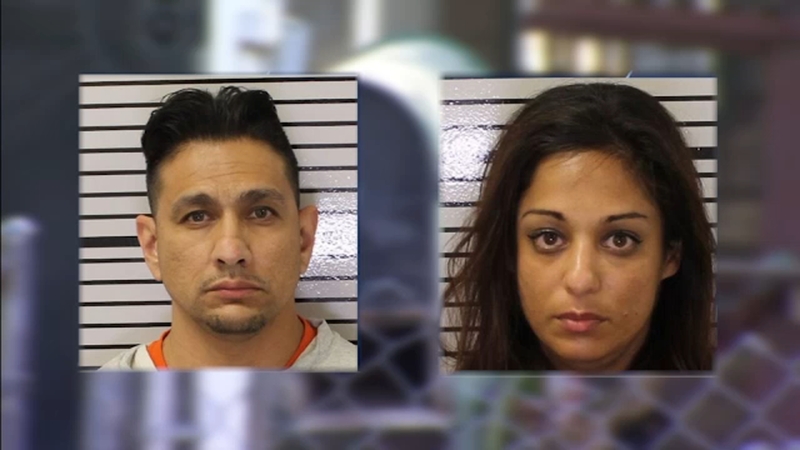 It's part of a statewide investigation into prisoners abusing COVID emergency benefits.

She had relatives at the house. He'd been in Pleasant Valley State Prison since 2014.

They each collected more than $18,000 in what investigators believe are false EDD claims.

"You know you've heard of keystone cops?" said legal analyst Tony Capozzi. "These are keystone crooks. They don't know what they're doing."

Garcia got out of prison in July, but both he and Flores are now in the Tulare County jail awaiting sentencing for their roles in a hotel shooting and attempted murder.

And the scheme continued after their arrests.

Investigators tracked the computer used to make the applications to a Fresno County island where they found Jacklyn Murfree, a convicted identity thief.

She's now facing new ID theft cases and has a warrant out for her arrest.

But this case is one of hundreds across the state.

EDD has confirmed more than $11 billion in fraud since last March.

"Will the taxpayers ever see any of that money back in state coffers?" an Action News reporter asked Capozzi.

"Taxpayers will never, will never see this money," he said. "Clearly, the court will order restitution be made. The only restitution that's going to be made is any money they make in prison."

"It'll be a ripple effect for quite some time," Capozzi said. "Again, I think this is just the tip of the iceberg. There's a lot of this still going on that hasn't been uncovered."