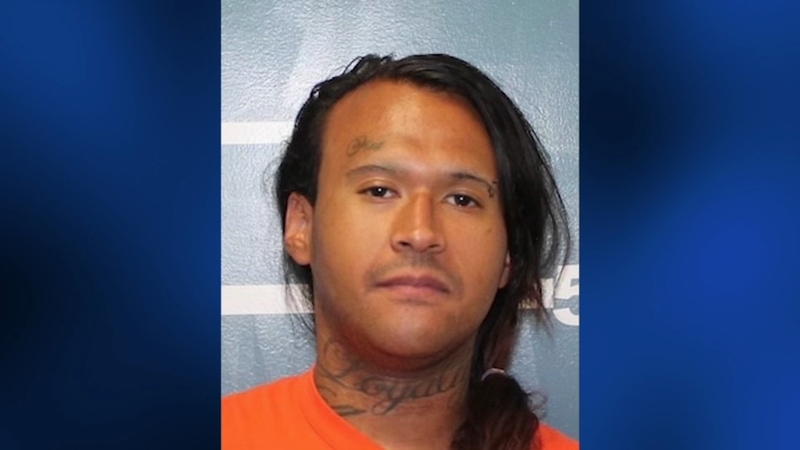 VISALIA, Calif. (KFSN) -- A man has been arrested after Visalia police identified him as a suspect in a structure fire while treating him for a stabbing.

Authorities say it started around 3 pm Sunday near N. Locust when they found a stabbing victim a block away from the scene.

The victim was identified as Gabriel Hinojos. As he was being treated, officers were informed of a nearby structure fire.

Police say that Hinojos started the fire with a possible Molotov cocktail while people were inside. Authorities say the stabbing happened after the fire.

Hinojos will be booked after being treated for his injuries.