KFSN
July is going to be a busy month for sky-watchers around the world.

Here's a look at some of the major events, courtesy of AccuWeather: 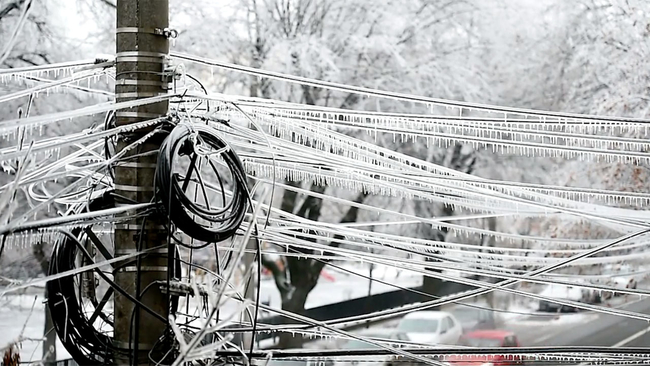 How to prepare for an ice storm 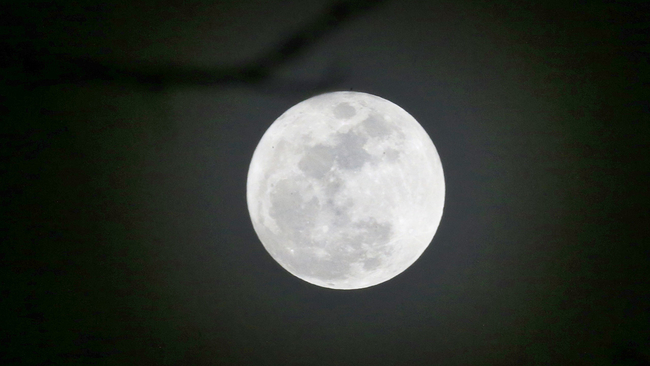 What is a snow squall?
More Videos
From CNN Newsource affiliates
TOP STORIES