KFSN
FRESNO, Calif. (KFSN) -- After above average rain and snowfall in February, the sun is starting to shine more in the month of March with warmer temperatures.

The spring-like conditions this early are a concern for the Bureau of Reclamation.

"We think of the April through the July period as the snowmelt runoff period. At our basin in the upper San Joaquin River we get two-thirds of our run comes during the snowmelt season," said Michael Jackson, Bureau of Reclamation.

The bureau watches water levels at Millerton Lake and determines how much water will be released from Friant Dam.

Right now Millerton Lake is at 82% of capacity. An ideal level in the middle of March is 60%.

"We are not worried about damaging flood flows. We would just to maximize for the beneficial use of water for irrigation and environmental purposes," said Jackson.

Conditions are nowhere the level of 2017 when record rainfall forced officials to release water over Friant Dam.

Conditions at Bass Lake are also below record levels of the same year but levels were a little high back in February.

"We did see some stronger spills or higher rates of spills in the recent rainstorms but it is calming down now and we expect it to continue to drop," said Denny Boyles, PG&E Spokesman.

That's is below levels of concern for flooding.

"When we anticipate to being a spill or that water will go throw the spillway at the top of the dam we will notify local law enforcement and forest service so they can notify residence downstream," he said. 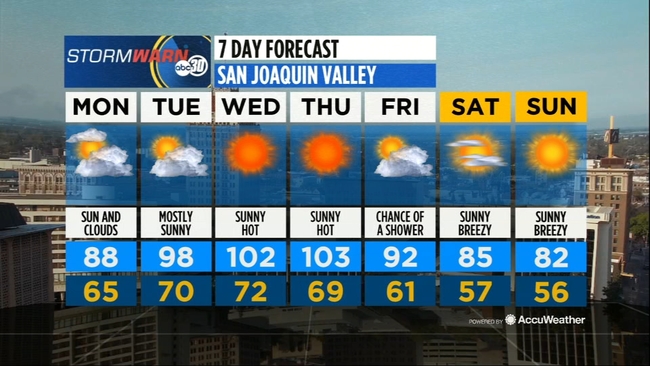 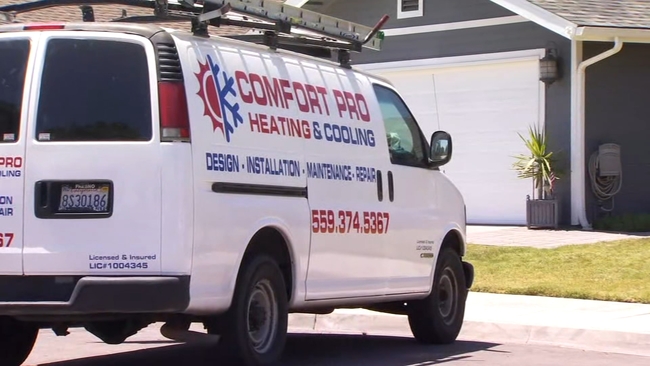