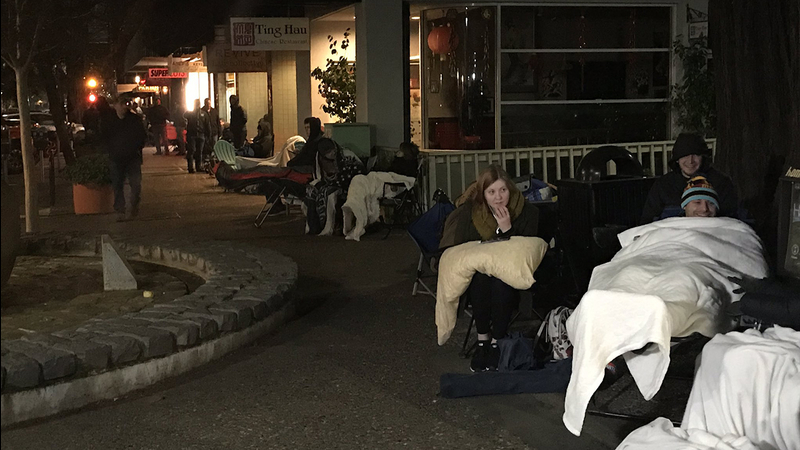 FRESNO, Calif. (KFSN) -- Kegs of Pliny the Younger have arrived in Central California and will soon go on tap in Fresno, Visalia, and Merced.

The legendary triple India pale ale is made from the Russian River Brewing Company's secret recipe.

Pita Kabob in Visalia may offer it first. They'll be tapping a keg of the triple IPA at their downtown gastropub Friday morning, starting at 11 a.m.

"We'll serve it until we run out," they told Action News.

Gazebo Gardens in the Tower District in Fresno has confirmed that the craft beer would soon be on tap, possibly over the weekend.

And Goldstein's Mortuary & Delicatessen tells us they'll tap into a keg of Pliny the Younger, along with several other Russian River brews, on Tuesday morning.

Pliny the Younger is rated among the best beers in the country, so it's expected to go quickly and some venues are afraid publicity might overwhelm them, so they've chosen to tap it without fanfare.

Pliny the Elder is now available fairly regularly in the Valley.
It's a very good double IPA.

Pliny the Younger is a triple IPA only available for a couple weeks at a time, even at the @RussianRiverBC.
So getting it here in the Valley, even just a few kegs, is a BIG deal.

The brewery released the beer last week at its Santa Rosa location and crowds lined up for hours to get a taste before it disappears again next week. 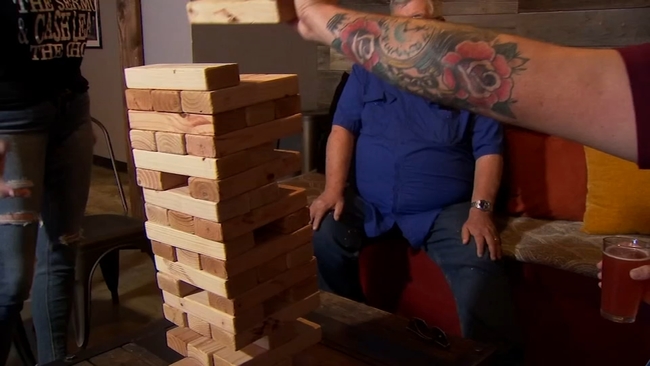 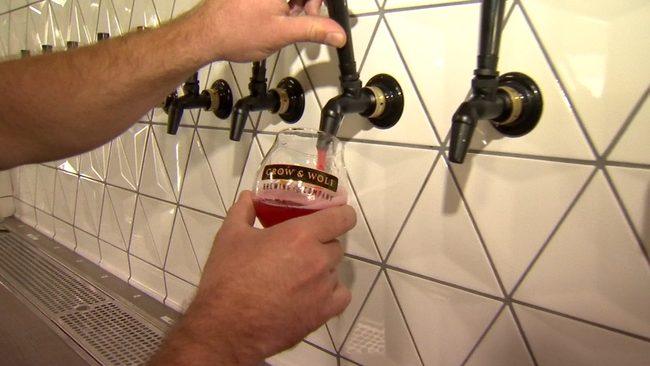 New taproom with locally made beer opens in Clovis Meet 4 sisters brewing some of the best beer in town!