California lawmakers are making it possible to create a wildlife crossing along Highway 17 in the Santa Cruz mountains.

SANTA CLARA COUNTY, Calif. -- A new plan in the state budget could help save the lives of wildlife while also saving millions of dollars in damage ever year in California.

You've seen the viral videos that look more like a Disney movie.

A coyote and a badger, two unlikely friends out for a stroll in a protected pathway made specifically for wildlife.

Projects like these allows their story to be told and can help avoid millions of dollars in damage.

"Every year when people hit wildlife on state highways and county roads, it results in about $200 to $300 million a year in total costs," UC Davis Director of the Road Ecology Center Fraser Shilling said.

More accidents will soon be avoided thanks to a multi-million-dollar plan by California lawmakers.

Many animal crossing projects will receive state funding, including $2 million for a proposed under-crossing plan in the Santa Cruz mountains.

The Midpeninsula Regional Open Space District has been spearheading the project.

"This is an absolute win for people, animals and Mid Pen," Midpeninsula Regional Open Space District Planner III Aaron Peth said. "For the state just showing that these wildlife crossings are something they want to push forward and support this habitat connectivity, it's just a great win statewide."

"The Highway 17 Wildlife and Trail Crossings Project will create a secure crossing for trail users to experience the beauty of our natural scenery and terrain while, at the same time, facilitating the safe movement of our wildlife in the Santa Cruz Mountains," Senator Cortese said in a statement provided to ABC7 News.

The proposed under-road pathway will connect tens of thousands of acres of land along Highway 17 for animals.

It will also allow hikers to cross over the road at a 'over-crossing'.

The wildlife component is very important to these experts as it could help save the mountain lion population.

"Each year, we have at least one and sometimes more mountain lions killed on Highway 17," Midpeninsula Regional Open Space District Senior Resource Management Specialist Julie Andersen said. "We need at least one or more to make it North to South to provide good connectivity and good genetics.

The plan is now in the environmental review phase and eyes a 2026 completion.

"In the case of wildlife, we've quantified what the impacts are, so that $200-$300 million a year, that we know about on state highways, that should set the bar," Shilling said. "We could say, in ten years that's several billion dollars. How much do we have to spend to avoid that cost?"

It will also avoid the stories of the badger and the coyote not being told.

For more information on the state budget announcement, click here. 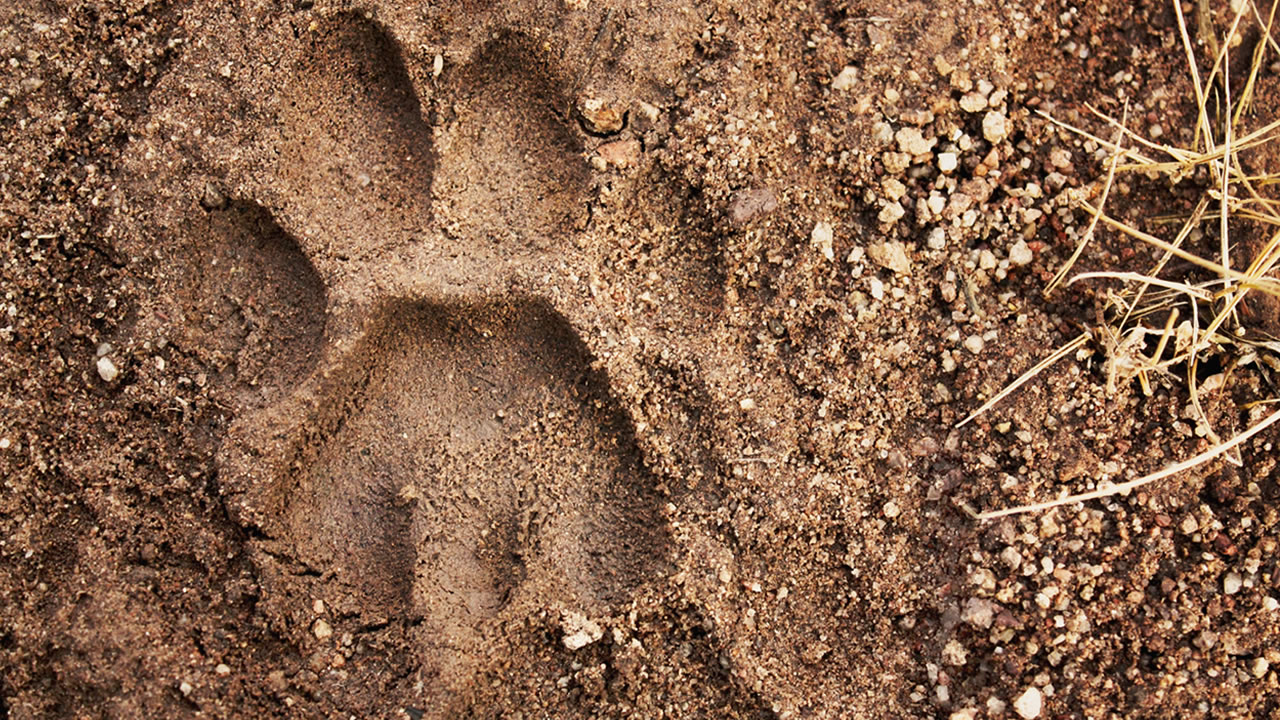