KFSN
By Jason Oliveira
TULARE COUNTY, Calif. (KFSN) -- Dressed in a red jailhouse jumpsuit - Rosa Baca faced a Tulare County Judge for the first time since the brutal death of her live in boyfriend 38-year-old Jose Magana Baca is accused of fatally assaulting Magana with a hammer

"Based on the crime scene and the lack of injuries to her we believe he was defenseless. It could've been while he was sleeping. We don't know, we don't know for sure yet. The investigation is on going," said Sergeant Rick Carrillo, Porterville Police Department.

According to investigators the violence took place inside this 5th Wheel trailer in the early morning hours of Monday on the 200 block of south Indiana in Porterville.

Officers arrived to find Magana unresponsive with major injuries to his upper body.

"We found video surveillance that contradicted what she originally reported and her story grew as the interview went on. Ultimately we were able to prove that she was the suspect that assaulted him," Sergeant Carillo said.

Authorities believe after Baca carried out the attack - she then waited hours before seeking medical attention. They say she also tried to hide the evidence.

"Homicide as well as a torture charge and assault with a deadly weapon and of course its domestic violence as well. The two were living together in a cohabitated relationship so that section applies as well," Sergeant Carillo said.

Baca is due back in court December 22 for a preliminary conference.
Report a correction or typo
Related topics:
portervilletulare countymurderman killed
Copyright © 2020 KFSN-TV. All Rights Reserved.
MURDER 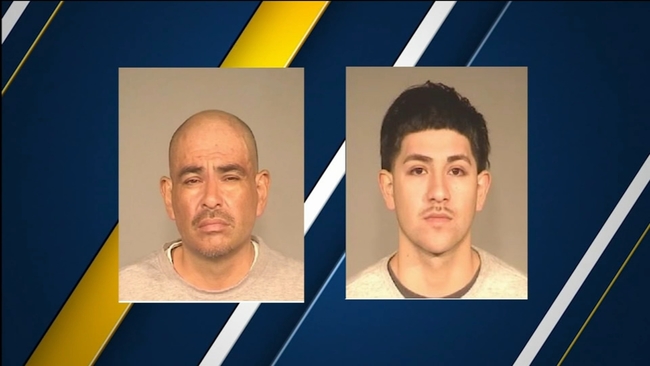 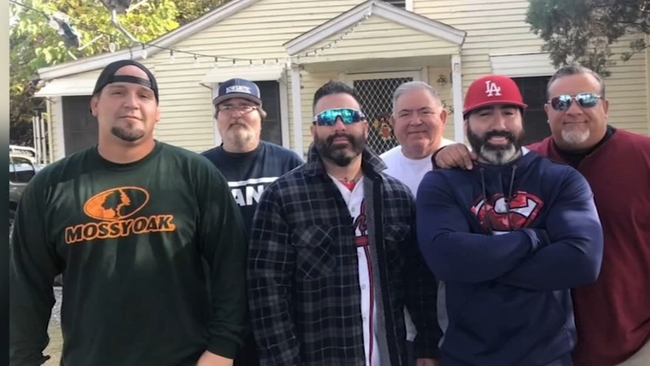 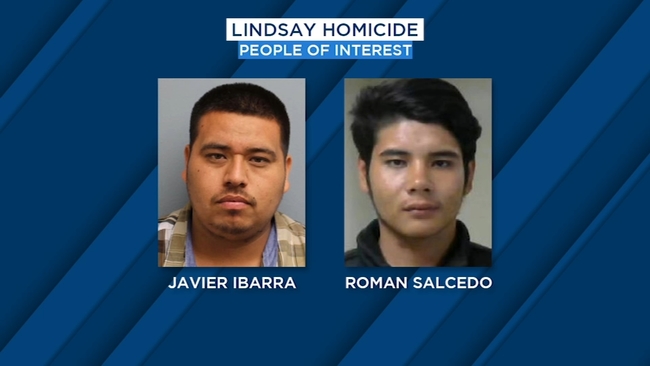