Dan Krauth has the latest on a New York mother who says the coronavirus can last longer than we think.

YONKERS, N.Y. -- For a teacher and mother from Yonkers, the last month has felt like a year.

"I never thought I would live to see the world in this place that it's in," Julie Thaler said. "It's like a science fiction movie."

On March 6, she woke up with flu-like symptoms and later tested positive for COVID-19.

"It was all manageable until the eighth day, when I spiked a fever of 102.7, she said. "It started with a cough and that triggered my asthma, and that was quite frightening," she said.

She self-isolated at home for weeks, while her son would drop off food in the hallway and sometimes talk to her from the other side of the front door for an hour at a time.

RELATED: What does COVID-19 do to your body and why does it spread so easily?

"You just feel lucky you're one of the survivors," Thaler said. "As miserable as I was, as sick as I was, I wasn't on a ventilator."

CDC guidelines recommend anyone who tests positive to remain in isolation for at least seven days since symptoms first appeared and at least three days since recovery. Thaler said she tripled that and stayed isolated for 21 days and had been asymptomatic for a week.

"I met all of those criteria, so I went out into the world and luckily my first trip to the world was to give blood," she said.

She went to a New York City hospital to donate her blood. The antibodies in her plasma could be used to help critically ill COVID-19 patients.

The nurse took her blood and gave her a second test -- a patient needs to test negative before becoming a plasma donor.

To Thaler's surprise, she tested positive, and the test came three weeks after the onset of symptoms.

RELATED: How long does coronavirus live on surfaces? Could be as long as 2 to 3 days?

"My concern is there are a lot of people who are not going to get that second test, and they're going out into the world thinking that they're over the virus and they are immune," she said. "The truth is the virus lives in your body a lot longer than we think," she said.

She also said she received many mixed messages depending on who she talked to about her positive result.

She's urging everyone to stay home and to take the virus seriously. Thaler still plans on donating her plasma to patients in need, but it will now take at least another week in isolation to do so.

"To save one person is to save a world, and what better thing to do," she said.

The CDC has issued recommendations for patients who test positive to get two negative tests before heading out of isolation, but it's based on whether the tests are available and lab capacity.

Meanwhile, Thaler has continued to teach her kindergarten class for self-isolation through video conferencing. 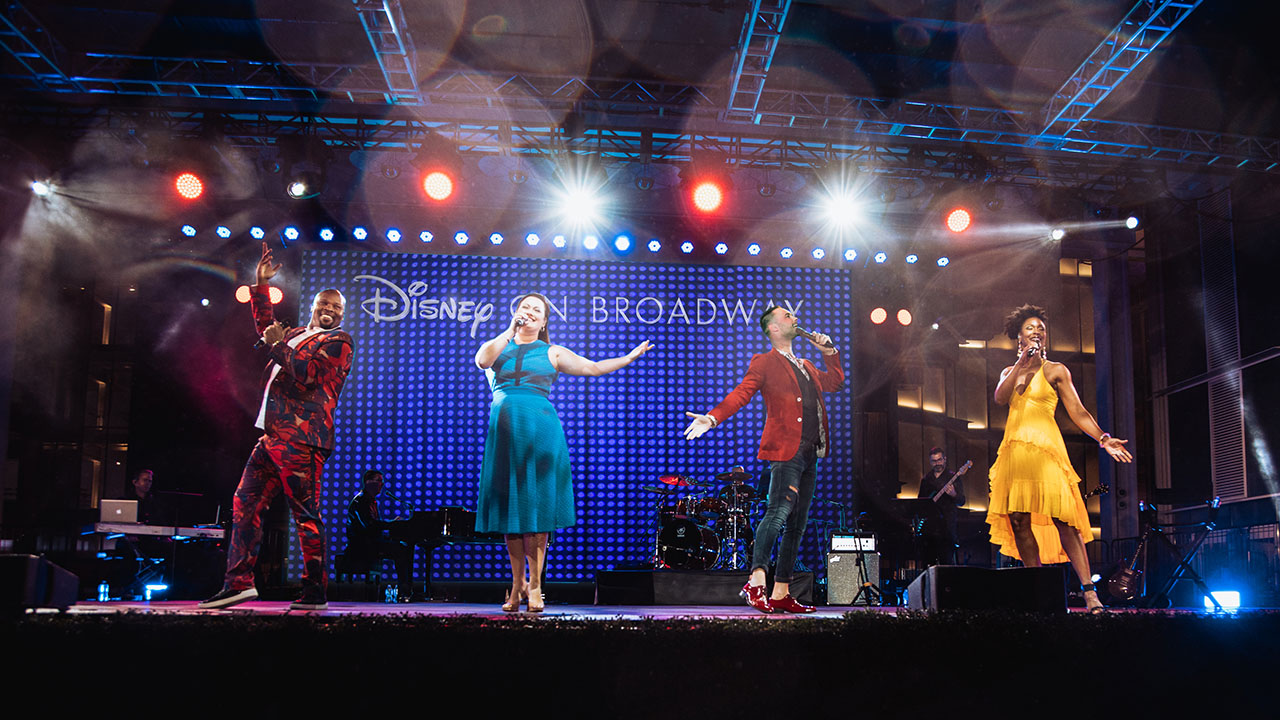 Disney on Broadway announces 4-show benefit for The Actors Fund 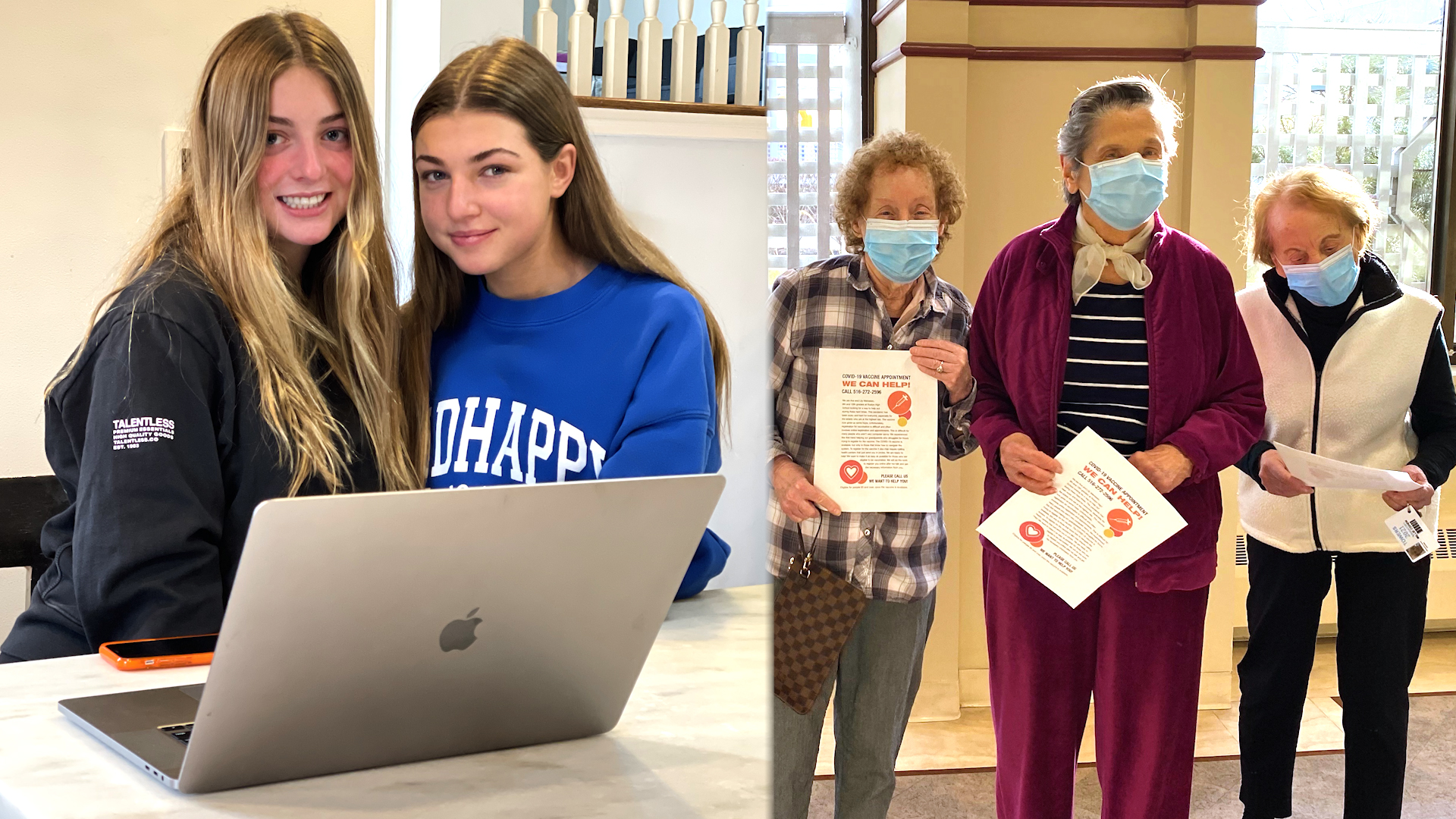 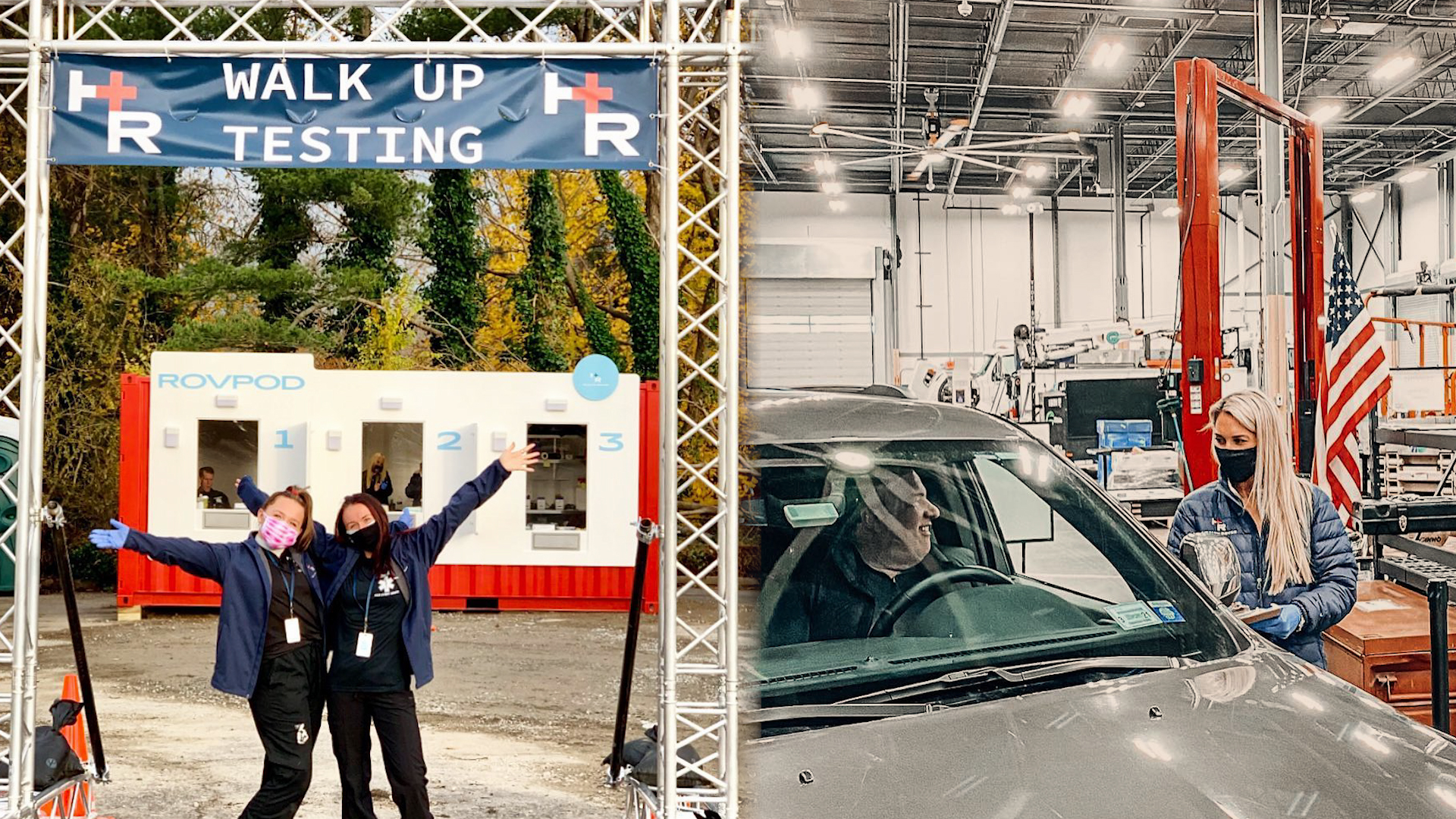 COVID van comes to your home or business to provide testing 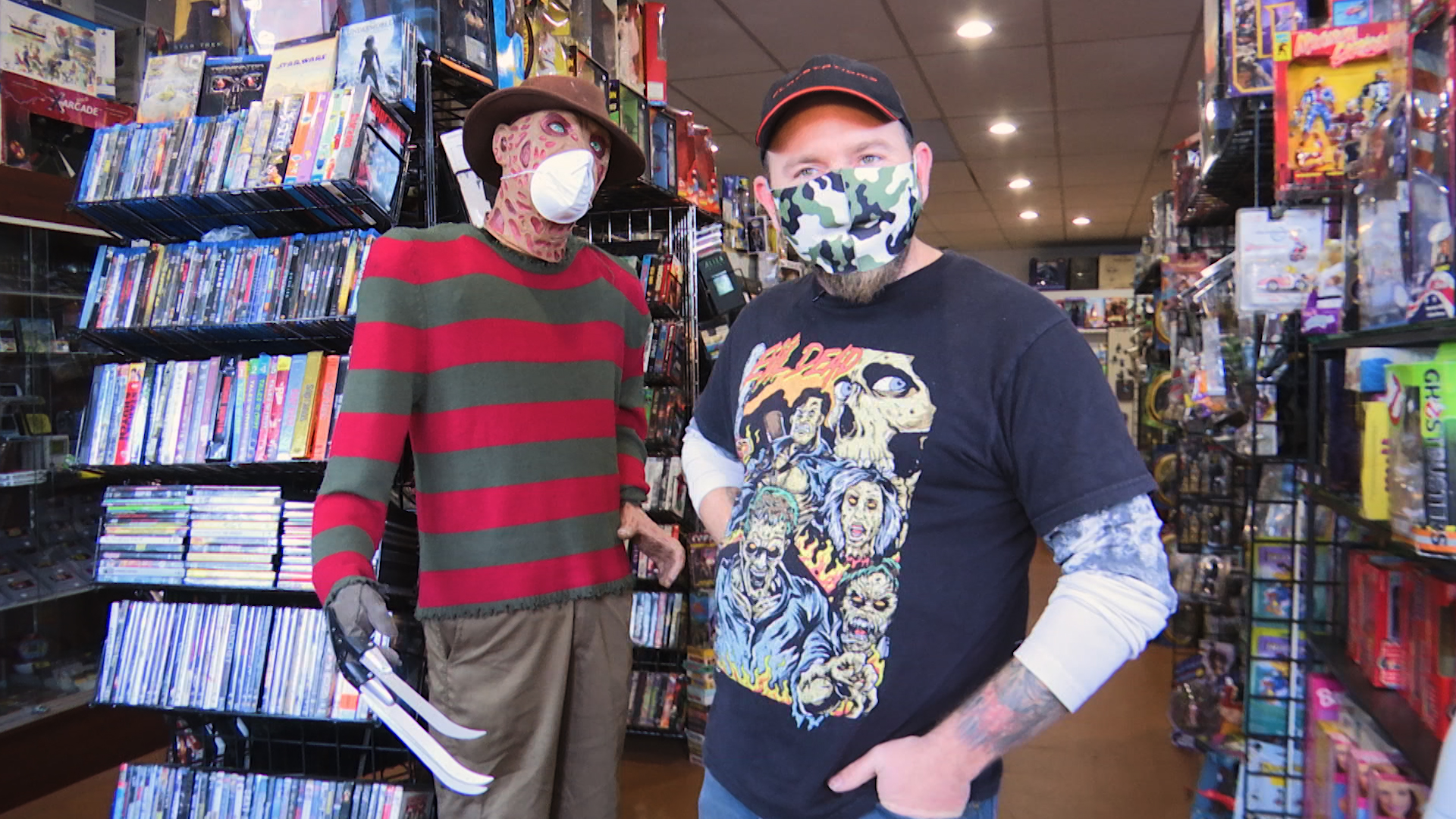 Blast From The Past offers a nostalgic trip for shoppers