Zander Wood went through countless hours of physical therapy to relearn to use his hands, walk and even use the restroom.

It's one year after 4-year-old Zander Wood nearly lost his hands after accidentally getting electrocuted.

Aside from showing off the jumps and flips he's practiced, this day means something more.

"It marks the day I got electrocuted," Zander says.

One year ago, Zander's life flashed before his eyes.

Four years old at the time, his motorized truck wasn't working and he was determined to fix it himself.

He grabbed his father's power inverter and instantly electricity surged through his body.

"When I found him he was actively being electrocuted and he had smoke coming from him. I had to pick him up and rip the cables off of him," says Karen Wood, Zander's mother.

Karen said her son was not breathing when she began performing CPR, then revived him.

220 volts of electricity jolted through the boy's body for about two minutes.

"All I remember is going to the hospital... I was scared of being alone," Zander says.

A helicopter rushed Zander to the burn unit at Community Regional Medical Center by helicopter. He had severe burns and electricity exit wounds.

Doctors say he was lucky not to have brain damage.

He spent weeks in the hospital and underwent 13 surgeries.

Zander went through countless hours of physical therapy to re-learn to use his hands, walk and even use the restroom - all while receiving an outpouring of support from loved ones and complete strangers.

Now, the marks throughout his body are a symbol of his healing journey.

"He's always looked at differently but it does not affect him. He says, 'Oh it's my scars. I got electrocuted'," says Karen.

Zander is proving that one year later, he can do everything he used to.

"I thought the day of his accident that he was going to lose his hands. So for him to be a year later now in a gymnastics recital flipping around, jumping around, is seriously an answer to prayer. Because it's not anything that I expected to be right here right now today," says Karen.

Zander's road to recovery isn't over. He and his family continue to go to therapy and heal emotionally from the accident.

His mom says he will likely undergo surgery for the scar tissue on his hands for the rest of his life.

Zander's last birthday was spent in the hospital, so his family is excited to celebrate his 6th birthday next month with his big community of supporters. 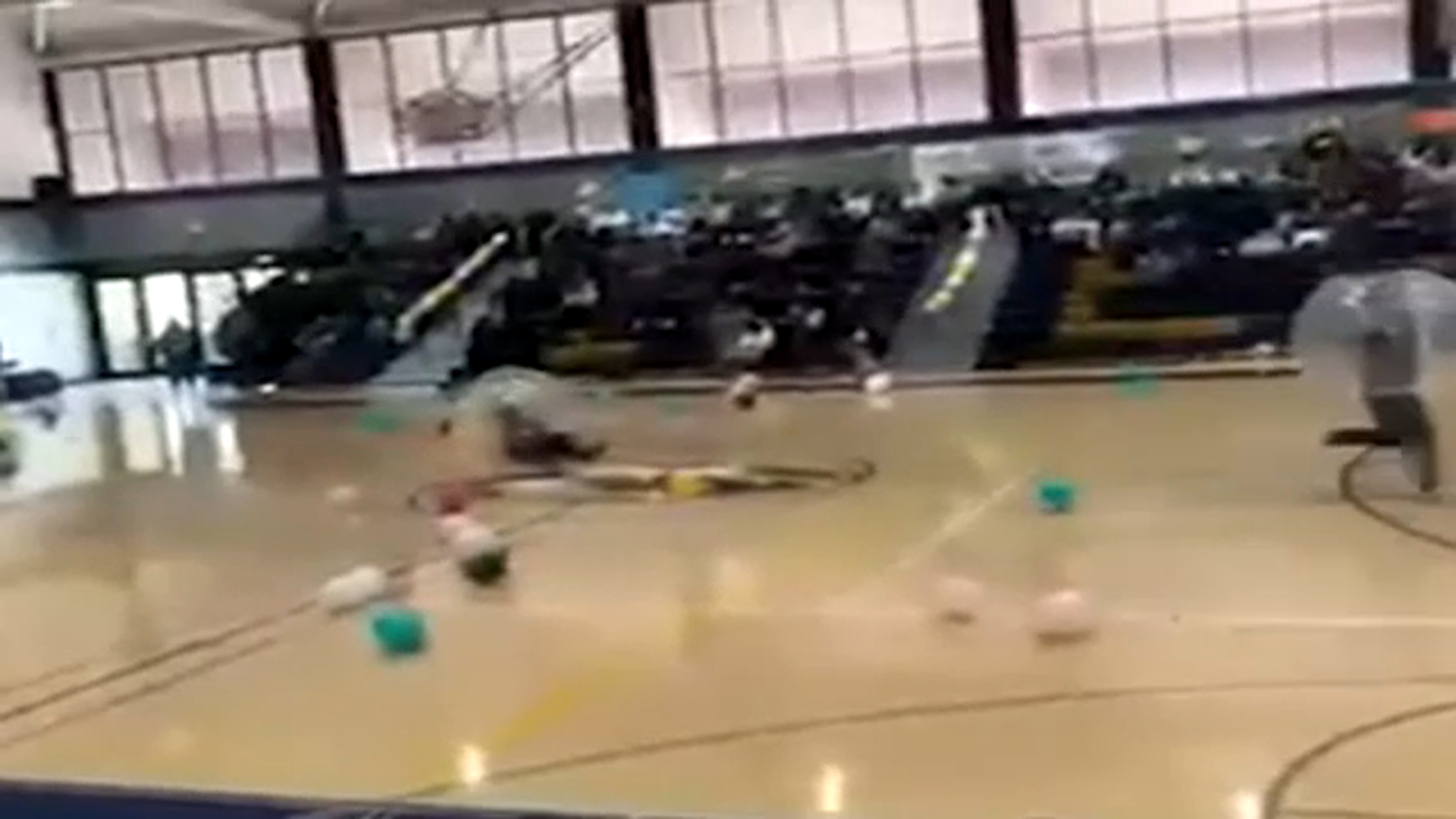