Just before 1 a.m., a Clovis man driving westbound on Highway 168 near Ashlan veered off the roadway crashing into the center divide.

"They were unsure if anyone was inside, so they radioed dispatch," said American Ambulance chief operations officer Steve Melander.

Immediately after, the pair noticed a man unconscious in the driver's seat and sprung into action.

"One of them grabbed the fire extinguisher the other started rapid extrication while they contained the flames, got the man out of this vehicle and saved his life," Melander said.

Melander says the pair went above and beyond the call of duty.

"It was a very selfless act that they did," he said. "They placed the needs of the community and needs of this man and his family above their own."

According to California Highway Patrol investigators, in a matter of seconds, this rescue could have been a recovery.

"Approximately 30 seconds (after the rescue) that car was fully engulfed (in flames)," said officer Vic Taylor. "So had American Ambulance not been there at that time that driver probably would've perished in that vehicle."

Investigators say the Chevy driver, 28-year-old Gabriel Calvillo, was under the influence at the time of the crash.

"We haven't determined whether the alcohol incapacitated him or if it was the collision that caused him to go unconscious we don't know at this point," Taylor said.

He was transported to Community Regional Medical Center with abrasions to his head and left arm and knee. Calvillo was later arrested for driving under the influence.
Report a correction or typo
Related topics:
fresno northeastcar crashcar accidentrescuecar fire
Copyright © 2020 KFSN-TV. All Rights Reserved.
CAR CRASH 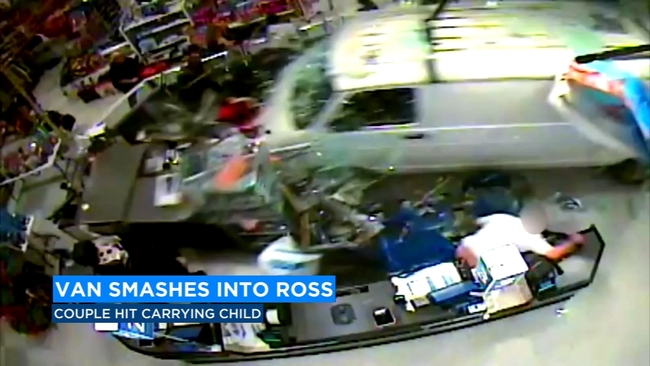 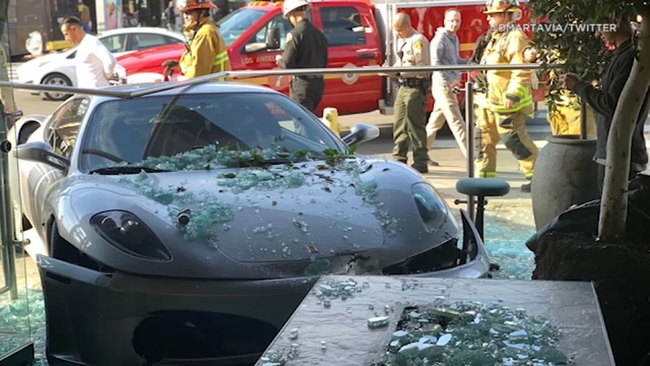