KFSN
FRESNO, Calif. (KFSN) -- Valley employers are scrambling after receiving letters from the Social Security Administration, warning that many of their employees' numbers do not match.

The letters only require employers to advise their employees of the discrepancy, but it's assumed many workers will flee, fearing deportation.

The fear is next will be ICE Raids on businesses and deportations. It's something Congressman Jim Costa of Fresno says we need to acknowledge and address.

"The bottom line is millions of undocumented workers do a critical job in this country," Costa said. "In building homes, in harvesting our food, in caring for children and senior citizens. working in the tourism industry."

Congressman Costa, along with Congressman TJ Cox, says this revival of a program that was discontinued nearly a decade ago is part of the Presidents efforts to crack down on immigration.

"The Trump administration's decision to reinstate the senseless practice of these no match letters is just another tactic to marginalize and scare our immigrant employees and their employers," Cox said.

The letters put employers on notice, and some agricultural companies in the Valley already received notice more than 60 percent of their workers appear to have invalid social security numbers.

If those workers leave, jobs will go unfilled and crops will rot in the fields.

State Senator Anna Caballero says Democrats can't be the only ones speaking out against what could turn into an economic catastrophe.

"The president needs to hear from members of his own party, and businesspeople whose very existence depends on having a workforce," she said.

Among those fighting the president's action at Tuesday's news conference was world boxing champion, Jose Ramirez.

Scammers claiming to be from Social Security Administration 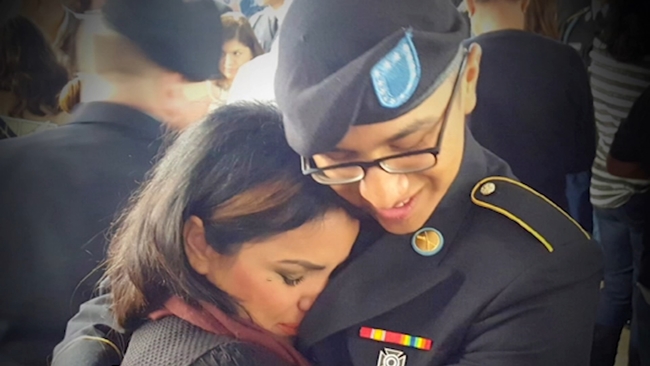 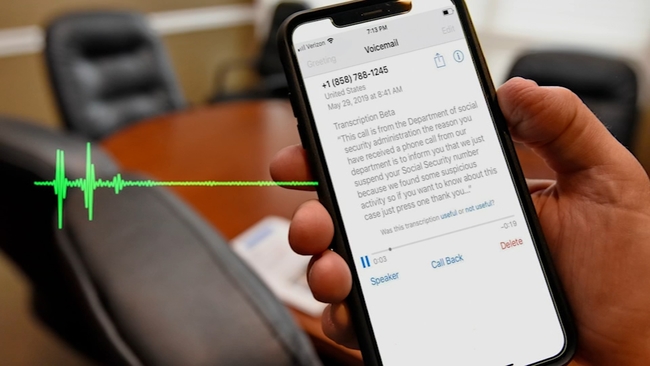