KFSN
By Vanessa Vasconcelos
FRESNO, Calif. (KFSN) -- Patrol cars filled Brown and Glenn Avenues in Central Fresno after reports came in of a child being stabbed.

"The suspect became upset with the 6-year-old for some reason that we have not been able to determine and struck the victim in the face," said Lt. Bill Dooley.

First responders were called to a family birthday party at a home just after 5:30 p.m. Saturday.

Upon arrival, EMS and fire crews found a child with a laceration under her eye. The suspect had run off.

"When she struck her she had some sort of sharp object in her hand, possibly a razor blade we're not sure but that's what it was described as," Dooley said.

The stabbing suspect was arrested shortly after at a nearby shopping center at Princeton and Blackstone, less than half of a mile away.

Police have identified her as 35-year-old Crystal Parra.

According to police, the only people willing to give statements were the 6-year-old child and the person that brought her to the gathering.

"We do have a little bit of cooperation but not as much as we usually would on one of these calls," Dooley said.

It's unclear what the relationship was between Parra and the victim. Police know that Parra was a resident at the home where the incident took place.

Parra has been booked in the Fresno County Jail on several charges including assault with a deadly weapon and felony child endangerment. 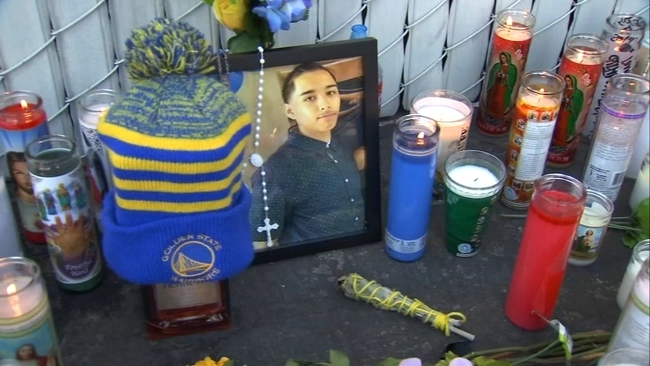 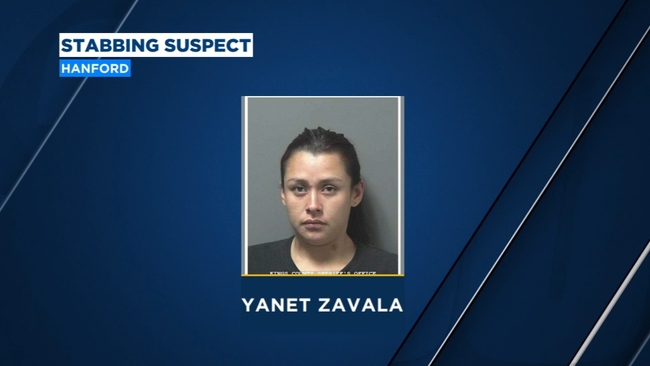