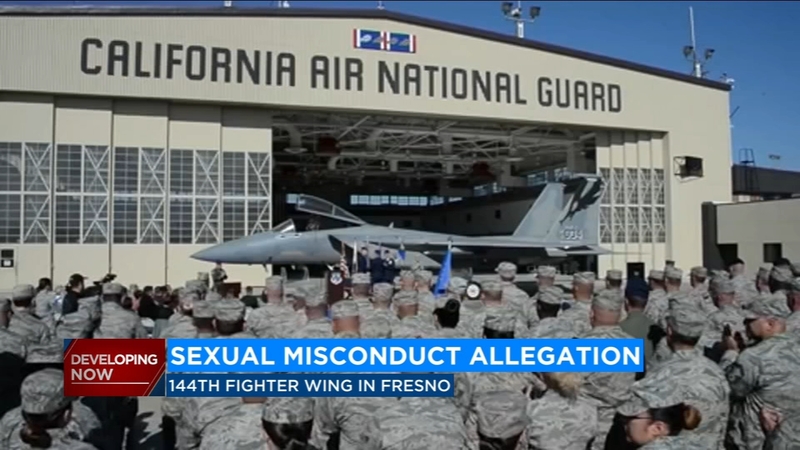 The article details an incident back in 2015 where Staff Sergeant Jennifer Pineda found that someone had urinated on her boots in the woman's bathroom.

The defiling of her boots has led to allegations that high-ranking officers in the Air National Guard tried to cover up the incident, by destroying evidence that could have identified the suspect through DNA.

The report also included that a male pilot was retaliated against for showing support in finding the perpetrator.